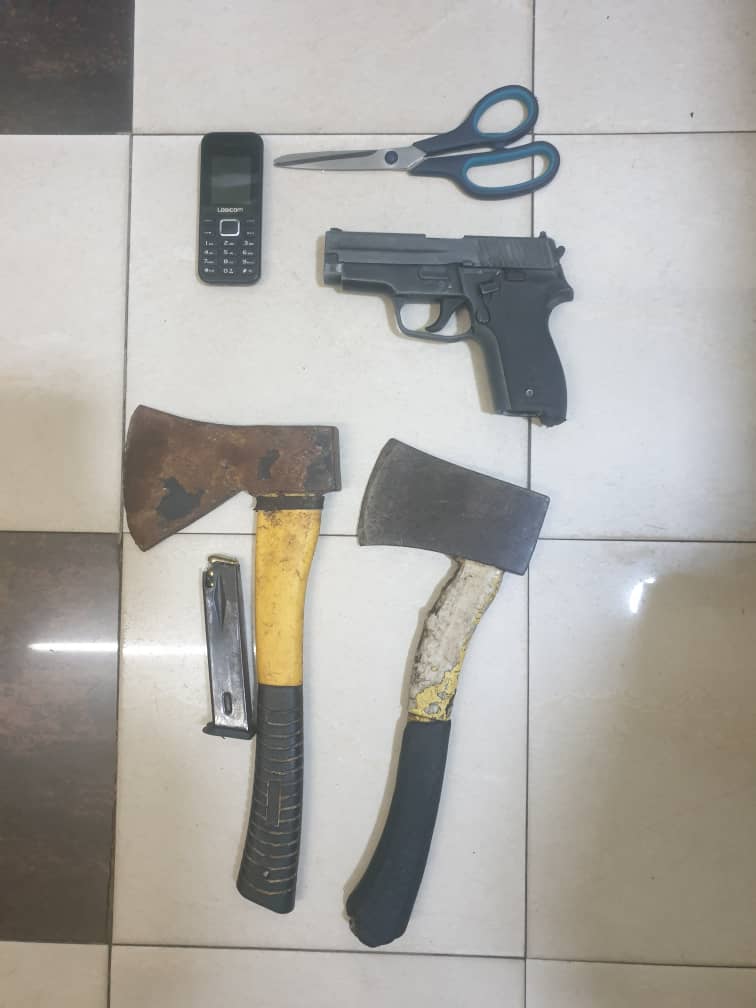 The SWAT unit of the Accra Regional Police Command on Thursday April 18,2019 raided the residence of some suspected kidnappers believed to be Nigerians and freed a 61 year old Lebanese Man who later turned out to be the Consular General and Head of Mission of Estonia to Ghana, Nabil Makram Basbous.

According to a police report sighted by BestNewsGH.com, the police team upon a tip off invaded the NTHC Estates, Vivian Farms, Lashibi residence of the suspects and were met with some fierce resistance, but eventually gained control after the 3 suspects scaled the fence wall of the building and escaped.

Upon entering the premises, the police discovered the white Hyundai Elantra car used in the kidnapping parked in the compound. A search in the car revealed a Retay brand Pistol loaded with 5 rounds of 7.65mm ammunition and 2 axes.

The GE 8922 – 17 registered Hyundai Elantra, a Honda motor bike with No. M-19-GR 507, 1 pistol, 5 rounds ammunition and 2 axes have been retained as exhibits according to Detective Sergeant Simon Sah who is in charge of the case.

Mr. Nabil Makram Basbous said on that day, at about 0700hours, he went out for a walk within  his neighbourhood, explaining that about 10 minutes into the walk, a white Hyundai Elantra private car pulled up infront of him. One of the occupants came  out, pulled a pistol on him and ordered him to enter the car or risk being shot if he resists.

He said he obliged, entered and was driven away with the kidnappers pointing a pistol and an axe at him, noting that he could not see his way till they got to the location and was detained in the room and held hostage for payment of a ransom until the police showed up and freed him. 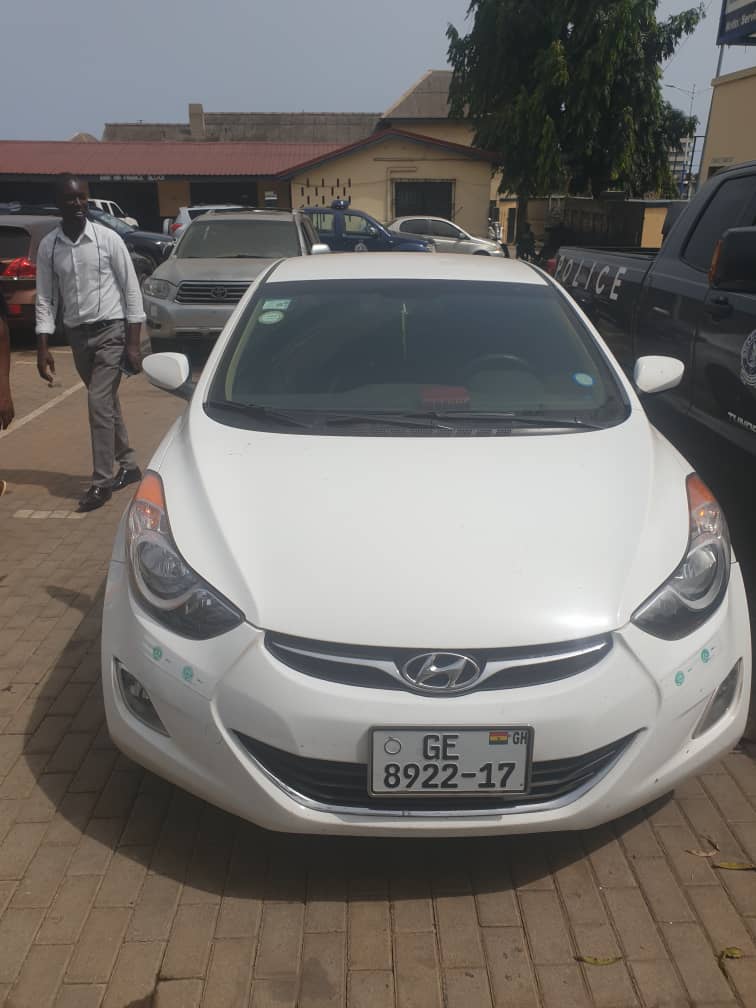