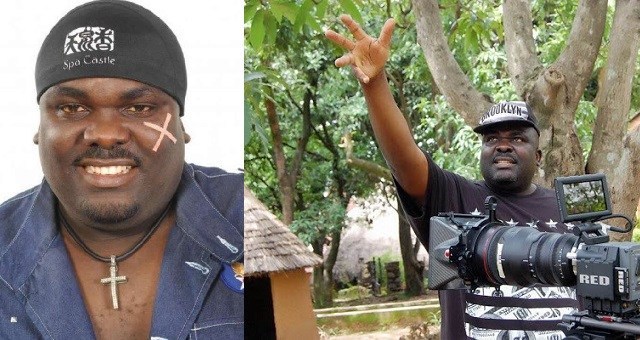 Notable movie director Ifeanyichukwu Onyeabo has passed on. He was said to have slumped and died while shooting a movie in Jos, Plateau state in the morning of Good Friday, April 19.

While alive, Onyeabo was reported to be action movie and stunt director extraordinaire in Nollywood.

Many of his colleagues have taken to their social media handles to mourn his sudden demise. Among them is the founder of Africa Movie Academy Award, Peace Anyiam-Osigwe.

Another seasoned actor Shaibu Husseini announced the passing away of the prominent actor on his Facebook page.

Onyeabo, before his death, produced the following movies; My Mother’s Heart, New Jerusalem, 5 Apostles, Darkest Knight, One Good Turn. He was nominated as best director for Africa Movie Academy Awards.

Meanwhile, Legit.ng had reported the news of the ill-health of Nollywood actor Leo mezie who has been battling a kidney-related disease for some years now.

Help it was gathered came his way through Prophet Jeremiah Omoto Fufeyin, the general overseer of Mercy Land Deliverance Ministry in Warri, Delta state on March 31. The man of God was said to have donated the sum of N3 million towards Mezie’s kidney transplant.