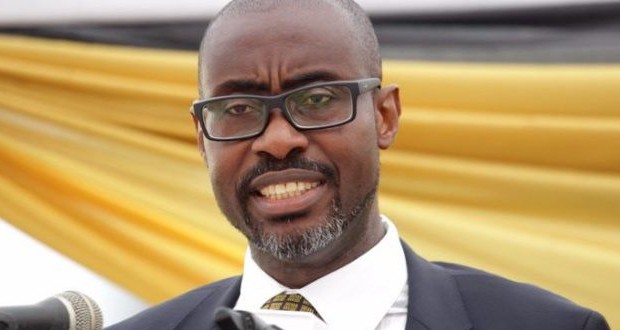 Private legal Practitioner, Ace Ankomah has lashed out as the security agencies for unleashing mayhem on civilians during the recently held Ayawaso West Wuogon Constituency by-election.

According to him, the best thing the police or the security operatives could have done was to apprehend those they think were contravening the laws and put them before the law courts and allow the judges to determine whether or not they are guilty of any offence.

He questions what it is that gives the police and security agencies to the right to beat people up in the country.

‘’Exactly what did they do wrong? Why didn’t the police, who were present, just arrest them and leave it to a judge to decide whether they have done something wrong? Who or what gives any alleged servant of this Republic the right to beat anyone up?’’ he quizzed in a write up he authored.

He continued ‘’we pay people to take turns at kicking a man lying on the floor? Over an election? Over what’s our most basic and fundamental manifestation of democracy? How can the irony be so lost on us? If they did it to them, they can and will do it to you and me, if they get the chance. If we allow this matter to slide, then we are the most unserious and pathetic people on earth’’