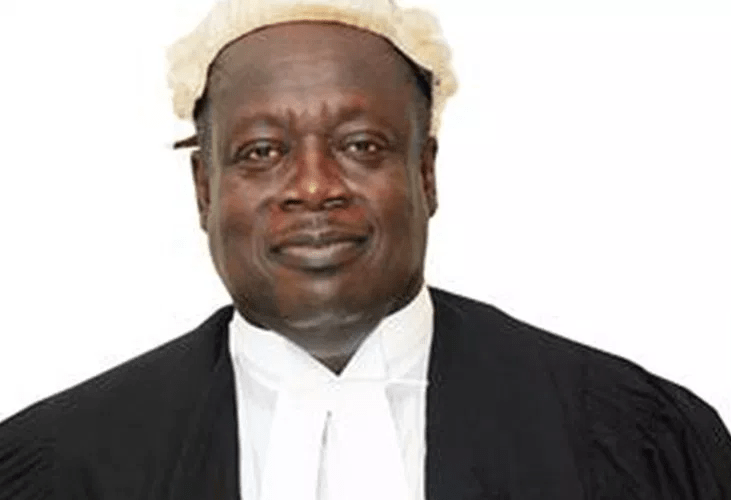 The Ghana Bar Association (GBA) has described the conduct of those who perpetrated the violence at the La Bawaleshie Park during the recently held Ayawaso West Wuogon Constituency by-election as a threat to the rule of law in the country.

According to the GBA, the actions of the perpetrators are unacceptable and have no place in Ghana’s democratic dispensation.

In a statement issued by the Association and signed by the National President Anthony Forson Jnr. and National Secretary Yaw Acheampong Boafo, the GBA called on political party leaders and actors to be circumspect with their utterances and also exercise restraint at all times in order that their followers will emulate same.

They also called for a thorough investigation into the matter and to ensure that the perpetrators are brought to book and dealt with in accordance with the law.