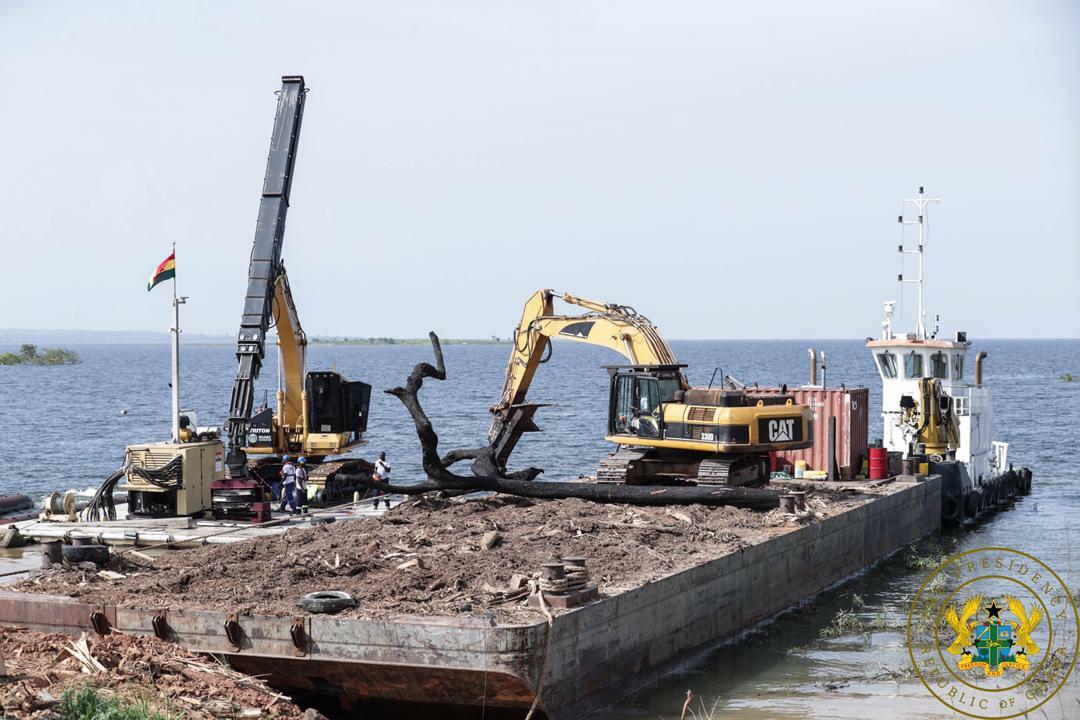 President Nana Addo Dankwa Akufo-Addo, has assured Ghanaians that he will fulfill all his campaign promises before the end of his first term in office.

The president made the announcement when he visited the Kete Krachi Timber Recovery Limited, a company operating under Government’s 1-District-1-Factory initiative.

It will be recalled that construction of the Volta Lake resulted in vast tracts of hardwood being submerged. These, over the years, have caused repeated fatal accidents on the lake.

The establishment of the Kete Krachi Timber Factory will thus reduce accidents on the Volta Lake, and will also guarantee the safety of entrepreneurs whose activities require that they travel on the Volta Lake on regular basis.

Addressing the gathering at Asuogyaman on Thursday, 22nd November, 2018, on day 1 of his 3-day tour of the Eastern Region, President Akufo-Addo noted that the operation of the Kete Krachi Timber Recovery Limited is yet another manifestation of the 1-District-1-Factory initiative bearing fruit.

He told the gathering that, before the end of his first term of office all the promises made to the Ghanaian people in the run-up to the 2016 election will be fulfilled, including the full realization and implementation of the 1-District-1-Factory policy.

President Akufo-Addo indicated that Government has approved an Incentive Framework specially designed for the 1D1F approved companies. The incentives, which include tax holidays, duty waivers and interest rate subsidies, are designed to help build the capacities and competitiveness of these enterprises, and to position them for greater productivity and efficiency.

In addition to these incentives, the 1D1F enterprises have been assigned Technical Experts to provide free advisory services during the project implementation phase.

President Akufo-Addo, thus, encouraged the management of Kete Krachi Timber Recovery Limited to take advantage of these various incentives available to the 1-District-1-Factory companies to expand its operations to other districts.

In promoting the 1D1F initiative, Government is seeking to address the challenge of severe poverty and underdevelopment among rural and peri urban communities, by attracting private sector investments into the development activities of these communities.

In this regard, Government in the 2019 Budget and Economic Policy has provided funding to support the implementation of the initiatives, including providing direct assistance to Business Promoters.

Additionally, the implementation of the programme has also received significant support from both local and international financial institutions, including the disbursement of some GH¢500 million to 1D1F projects from local banks.

In addition to this, the Ministry of Trade and Industry is facilitating the engagement and negotiations between Business Promoters and some international financial institutions.