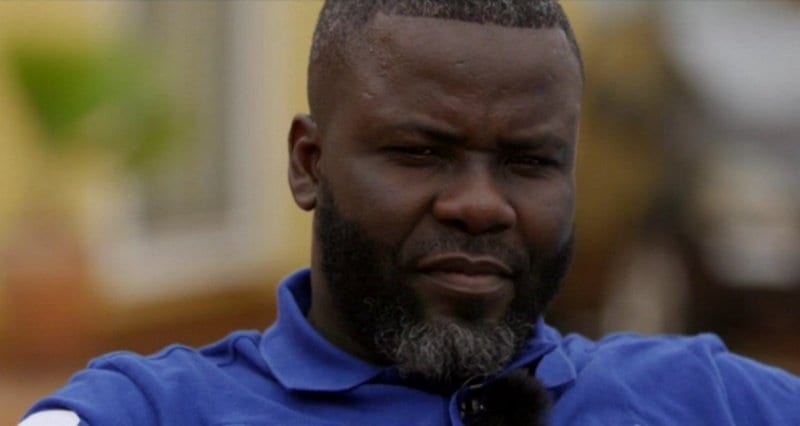 Former Ghana defender Samuel Osei Kuffour has visited his past and wish he had done things differently in his youthful days.

Speaking on GTV Sports Plus and monitored by BestNewsGH.com, the The former Bayern Munich and AS Roma sensation averred that the two things he regrets most in life are ever having to pierce his ears and having children with different women.

BestNewsGH.com reports him as indicating these are the two things he will never forget in his life time.

He said “As a former footballer, having kids with different women is something I regret because I always wanted to see my kids at one place.’’

Mr. Kuffuor continued that “I have grown up to realize it was a mistake because I wanted to have kids growing up with one woman but it did not happen as I wished.’’

According to him, his mother yelled at him the moment she spotted his pierced ears.

He opined that “I remember I went to Kumasi to see my mother and she shouted at me when she saw me and I was scared. I asked her what is wrong and she asked what I have I done to myself? “I thought every footballer is piercing the ears so I can also do the same thing but my mother was not happy with that and I regret that,” he added.