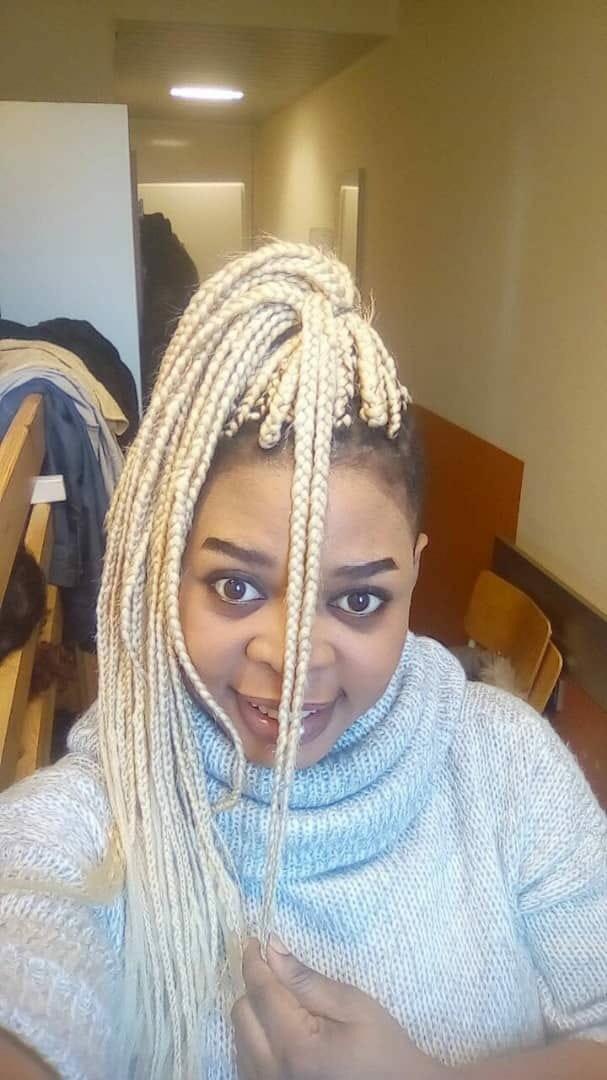 Controversial HIV Ambassador, Joyce Dzidzor Mensah has said she has very high taste in terms of the kind of men she dates.

According to her, she just doesn’t fall for any man at all, but is selective when it comes to who to be with and who to go to bed with.

‘’I don’t sleep with just any kind of people, I sleep with top Politicians, high profile people, fresh boys and white men’’ she wrote on her Facebook Page.

Just yesterday, she revealed that two top Men of the opposition National Democratic Congress (NDC) had had raw sex with her and refused to pay her for her ‘services’.

Dzidzor Mensah also accused the NDC of using her to do dirty jobs with regards to HIV campaigns in the country while they pocketed the millions of Dollars that was meant for the campaigns.

She has vowed to unleash more damning revelations on how she has been unfairly treated by the previous NDC administration.

‘’I am not blackmailing anyone. As for the sex, we all enjoyed it but the HIV money, am not leaving it. If you people think you can use me for that dirty Job and keep the million dollars to yourselves alone then you must be joking. I will never lie about my affair with any man. And if am just fabricating sex stories, may thunder strike me dead’’ she said.

Joyce Dzidzor Mensah narrated how one of the men ‘screwed’ her for 5 rounds and how she gave him all the styles in the world she knows saying ‘’I remember that particular sex we had, five rounds at a go giving you all my styles and yet you people will do this to me’’.