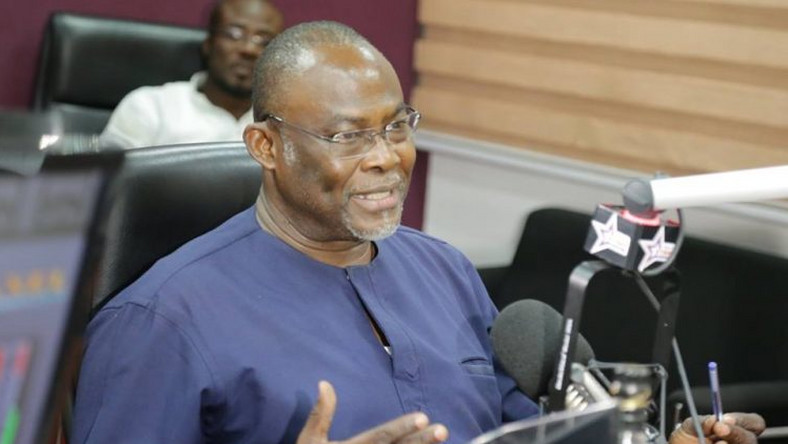 Opposition National Democratic Congress (NDC) Presidential candidate aspirant, Dr. Ekwow Spio-Garbrah has noted that he is too educated, exposed and enlightened to have fallen for the juicy returns that were being offered by crisis-laden gold trading firm Menzgold.

According to him, having obtained education in the area of international banking and finance, there was no way he could have fallen prey to the company.

Dr. Spio-Garbrah’s name is among several names being bandied about in the media as having invested heavily in Menzgold.

But reacting to the speculations, he stated emphatically that he has not invested even a pesewa in the now distressed firm.

‘’Having studied International Banking and Finance at New York University, and with professional working experience in such reputable global financial institutions like the International Finance Corporation ( World Bank Group) and the African Development Bank, I have been trained to avoid investing in any institutions whose interest rates and other promises do not conform to reality’’ he said.

The former Minister for Trade and Industry continued ‘’I sympathize fully with the fate of those who invested in Menzgold and other suspicious schemes. However, I call on Ghanaians to be more circumspect when presented with investment opportunities which are too good to be true. If elected as NDC flagbearer and eventually as President of Ghana, I shall ensure more proactive action by Ghana’s financial regulators, such as the Bank of Ghana and the Securities and Exchange Commission, in order to protect unsuspecting Ghanaians against fraudulent and criminally minded entrepreneurs’’.