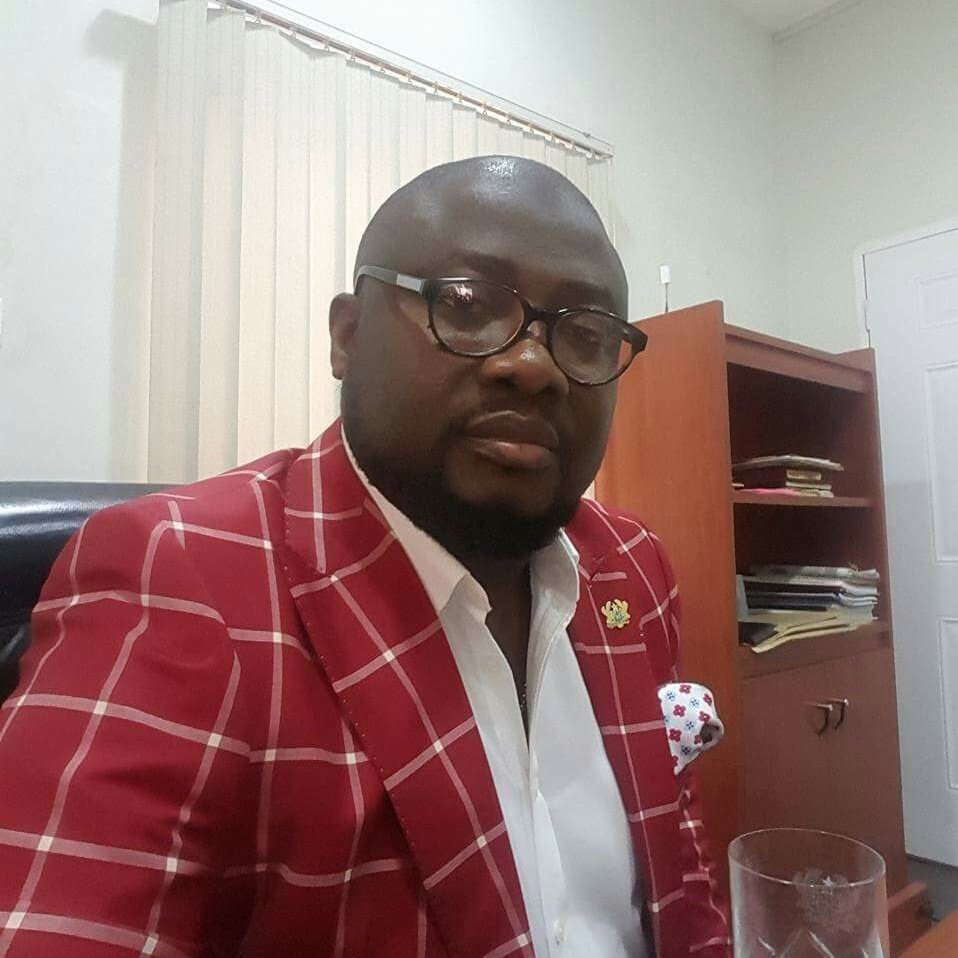 Former National Democratic Congress Member of Parliament for the Adentan Constituency, Kojo Adu Asare has confessed on live television that he is not a gentleman when it comes to politicking in the field.

According to him he is only gentle when he appears on Television and cautioned people who want to capitalize on his calm demeanor and composure to bully him to have a rethink.

Mr. Adu Asare was responding to an admonition by controversial New Patriotic Party Member of Parliament for Assin Central Constituency, Kennedy Agyapong that he (Kojo Adu Asare) will win the Deputy General Secretary position of the opposition National Democratic Congress (NDC) and that he should stop being gentle and become active and vibrant since that is what the political terrain is about.

In response, Mr. Adu Asare said “ It is only on television that I am gentle. When you see me in the field, it is a different ballgame all together. I am very very vibrant and active out there. Let no one deceive him or herself”

Mr. Adu Asare is hopeful that the delegates of the NDC will elect him as the general secretary of the biggest opposition party in the country when they assemble for the party’s national delegate’s conference due in a few weeks at the Accra international trade fair centre.