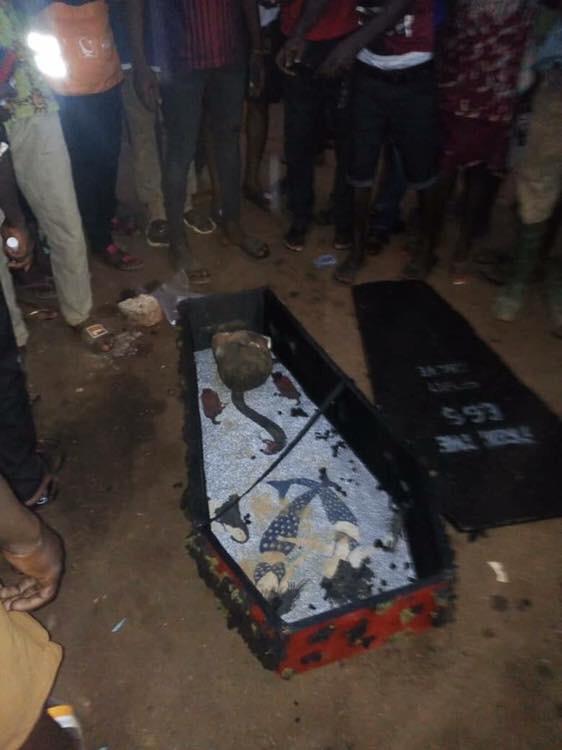 A bizarre spectacle was witnessed by the people of Sefwi Asawinso in the Western region when they woke up to a coffin containing a human head and other things suspected to be for ritual purposes.

The coffin and the human head were found by the residents at the town’s lorry station in the morning of yesterday, Monday, March 4, 2019.

The incident has created a lot fear in the residents who believe the act would have been committed by Sakawa boys for money rituals, but cannot explain why the items were left in the open at the lorry station.

‘’We are really very surprised and people are now very afraid. Because it beats our imagination that something like this can happen in this town. We have advised our women and children to be mindful of where they go and their general movement. Because the people who did this may still be lurking around and looking for more human heads’’ one resident told this website.

The police in the town have since taken up the matter for investigations. 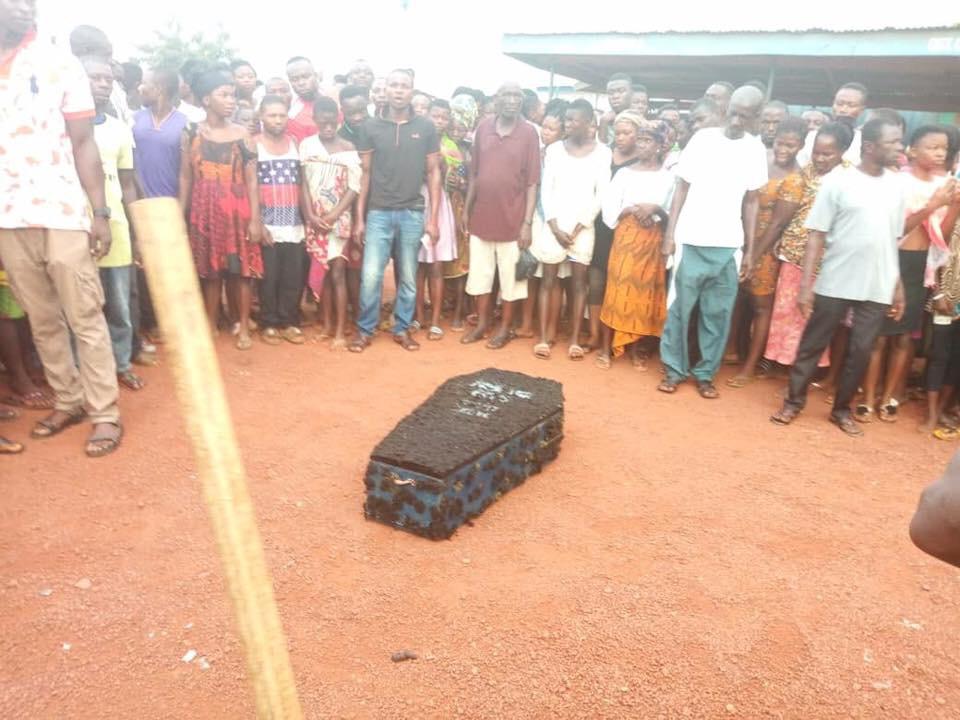