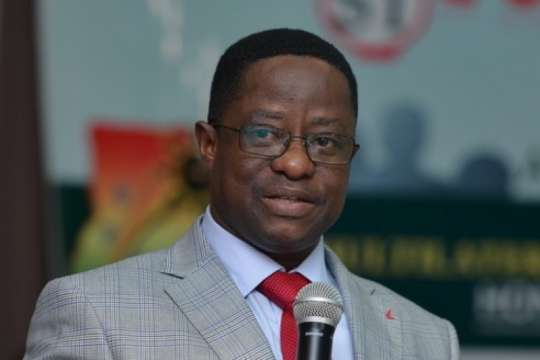 Energy Minister, John Peter Amewu has attributed the high demand for energy in the country to the growth of the economy.

Speaking today September 18, at the opening of the Environment and Natural Resource Research Unit meeting in Accra at the instance of the Economics Department of the University of Ghana, Mr. Amewu said plans were far advanced to improve the energy mix in the country to ensure reliable, adequate and sustainable energy supply.

Measures aimed at increasing the country’s energy mix he explained include the introduction of small and medium hydropower, solar power for domestic use as well as biomass and waste energy.

He also spoke about the high demand for energy as a result of the growth in the country’s economy.

This he noted, has necessitated alternative energy sources such as solar energy because Ghana has over the years relied predominantly on hydropower which the sector minister noted is susceptible to drought.