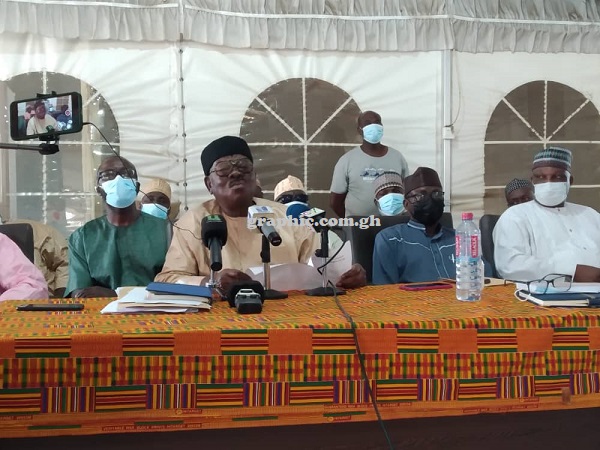 The Ghana Hajj Board and the Ghana Hajj Agents Association have committed to refunding all monies paid by pilgrims last year to perform the Hajj (an annual Islamic pilgrimage to Mecca) in the event that Saudi Arabia bars foreigners from performing the pilgrimage in 2021.

“Both parties have collectively resolved that in case there is no Hajj (due to the delay in the Saudi Governments timeous announcement of the performance of Hajj 2021); it is our considered view, that Ghanaian pilgrims will be disadvantaged from participating in this year’s Hajj,” the communique reads.

“The Hajj Board will ensure, in the event that there is no Hajj this year, to refund all monies paid by pilgrims in full – for those who request for a refund of their monies”.

Last year, only 10,000 Muslim residents of Saudi Arabia itself were allowed to take part in the Hajj, a far cry from the 2.5 million Muslims from around the world who participated in 2019.

The restrictions which were as a result of the COVID-19 pandemic affected about 2,500 prospective pilgrims from Ghana who had paid about GH¢50 million to the board as fare for last year’s Hajj.