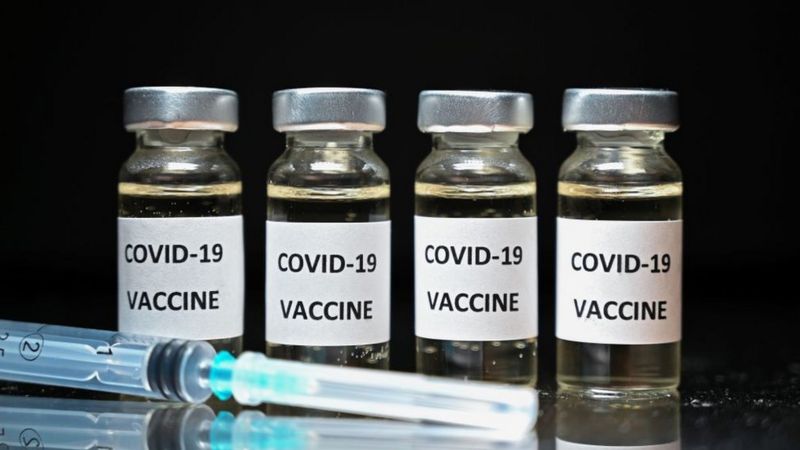 Ghana has been named as one of the possible manufacturing hubs of Covid-19 vaccines in Africa by the European Commission.

The decision, according to Mr Arhin follows the initiatives already taken by the Government of President Akufo-Addo towards the domestic manufacturing of vaccines.

The announcement was made known during a two-day working visit by President Akufo-Addo, to Brussels, Belgium, from the 19th to 20th May.

It added that “The task force team from the EU and Ghana will meet shortly to discuss modalities towards the realization of this initiative, which, in principle, could be supported by the European Investment Bank (EIB)”. 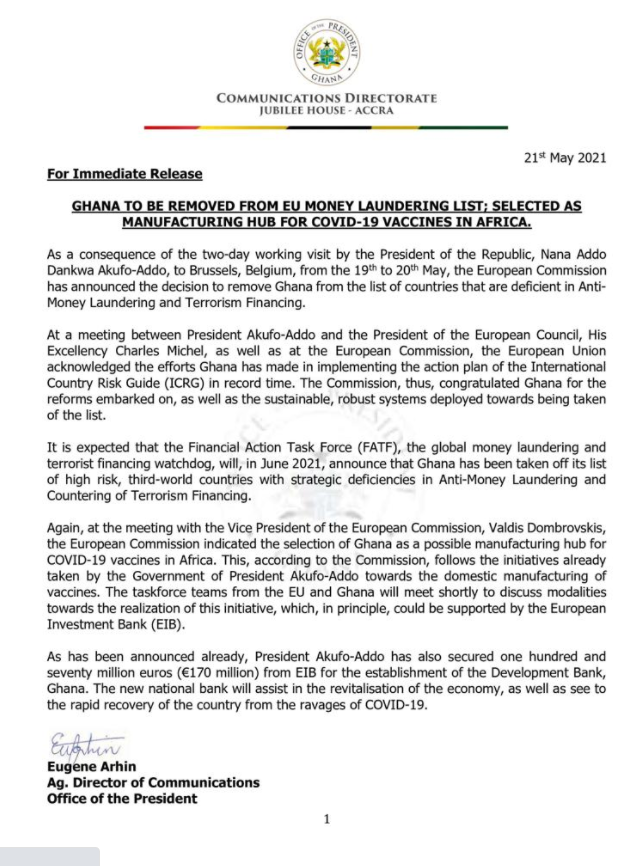