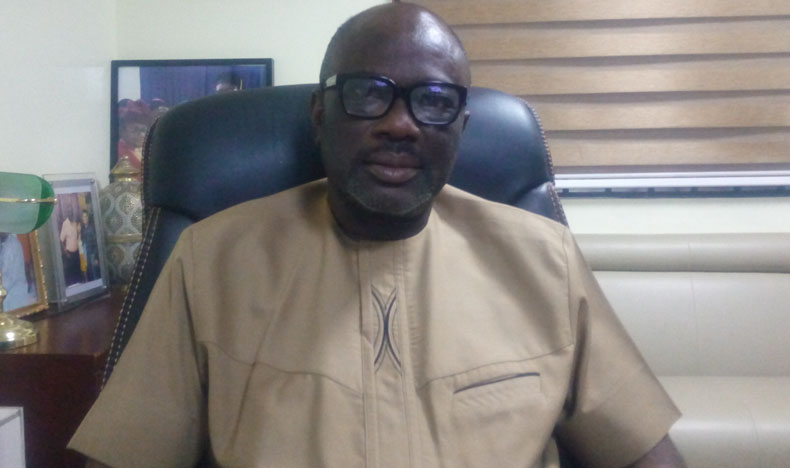 President of the Ghana Union of Traders Association, Dr. Joseph Obeng, has expressed excitement for the reduction in benchmark and home delivery values of general goods and cars respectively at the Ghana’s ports.

He stated that the reduction brings relief to the cost of doing business at the country’s ports, among other interventions that have been introduced, such as the Paperless Clearance Project.

“And we have other issues of cost and ease and now the Vice President’s announcement tackled all of these because one cannot stand alone, we have to do them in conjunction,” Dr. Joseph Obeng added.

The President of GUTA, who was speaking in an interview with Eye on Port, revealed that not only have benchmark values of goods been discounted, but that of transaction values as well.

He revealed that some traders under his association have been enjoying the impact of the reductions.

He expressed hope that traders will be inspired by these reductions, to do genuine business, bringing due revenue to the state.

Dr. Obeng said these interventions at the port have placed Ghana competitive within the West African Sub region.

“We are also going to be very competitive in the West African sub-region because previously we used to go to Togo, Nigeria and even Cote D’Ivoire to buy some of these imported goods. Now if we do our things well with the prices having been bettered, it means that the cost of doing business will be very low which will attract West African Neighbours. He said.”

The GUTA President advised traders to be conscientious in their pricing, else they would run themselves out of business.