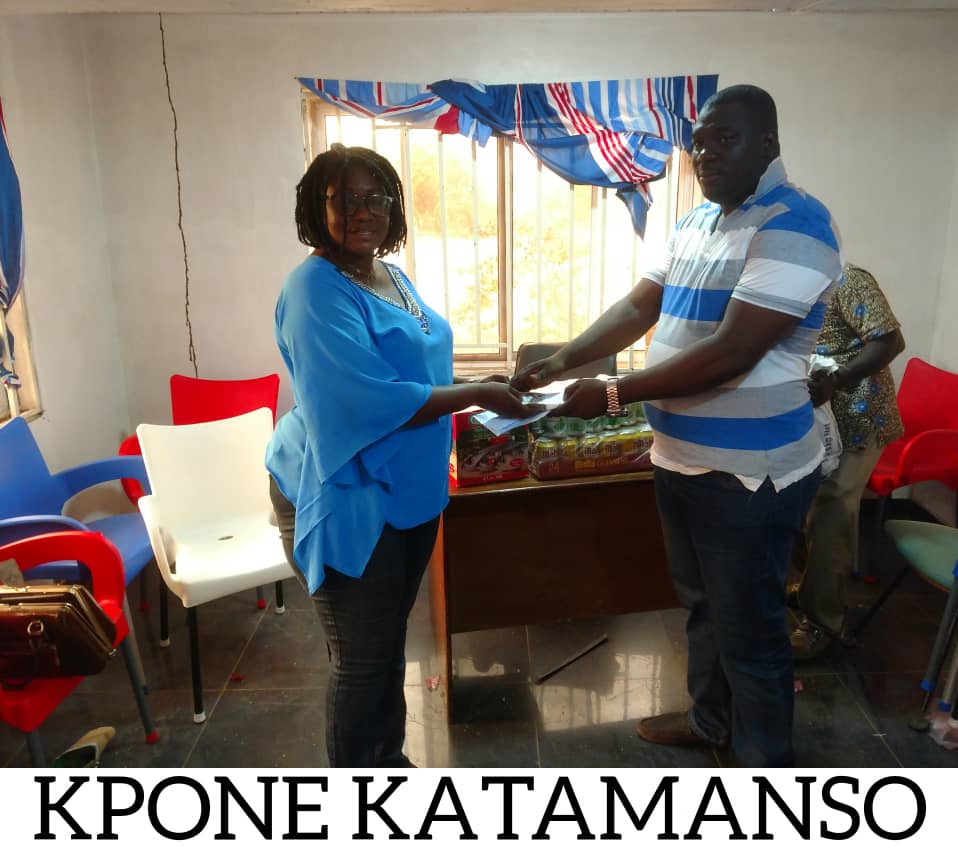 Whereas some constituency executives enjoyed freebies and cash from their respective Members of Parliament during the yuletide, their counterparts in the “orphan” constituencies had no MP to put a smile on their faces.

This inspired Joana Frances Adda to give her birthday celebration a different twist.  Instead of inviting same friends to a party, this time and, in the company of Hon Kwesi Poku, presiding member of the Tema West Municipal Assembly and Kenneth Kamal, she visited each of the thirteen constituencies.

On Tuesday 1st January went to Ayawaso North, And Ayawaso East where she presented each constituency same quantity of items: a carton of fish, a carton of can beer and malt, a box of mackerel, a gallon of oil, a bag of rice and Ghc2,000 (two thousand Ghana Cedis) each.

According to the Greater Accra Regional  2nd Vice Chair, the items was meant for them to organize a day-long get-together for themselves (constituency executives) and while celebrating, they should think through projects that would address the welfare needs of party supporters in the constituency.

Lady Joana assured them that she will personally make a passionate appeal to the powers “upstairs” for aid to come their way.

According to 2nd Vice Chair, it was a joy interacting with them once again, in fulfillment of one of her campaign promises – “working closely with constituency executives, to understand their respective needs and get support for them to achieve their intended objectives.”

She pleaded with them not to be discouraged as it was not possible for every single party person to get political appointments, contracts and jobs at the same time. 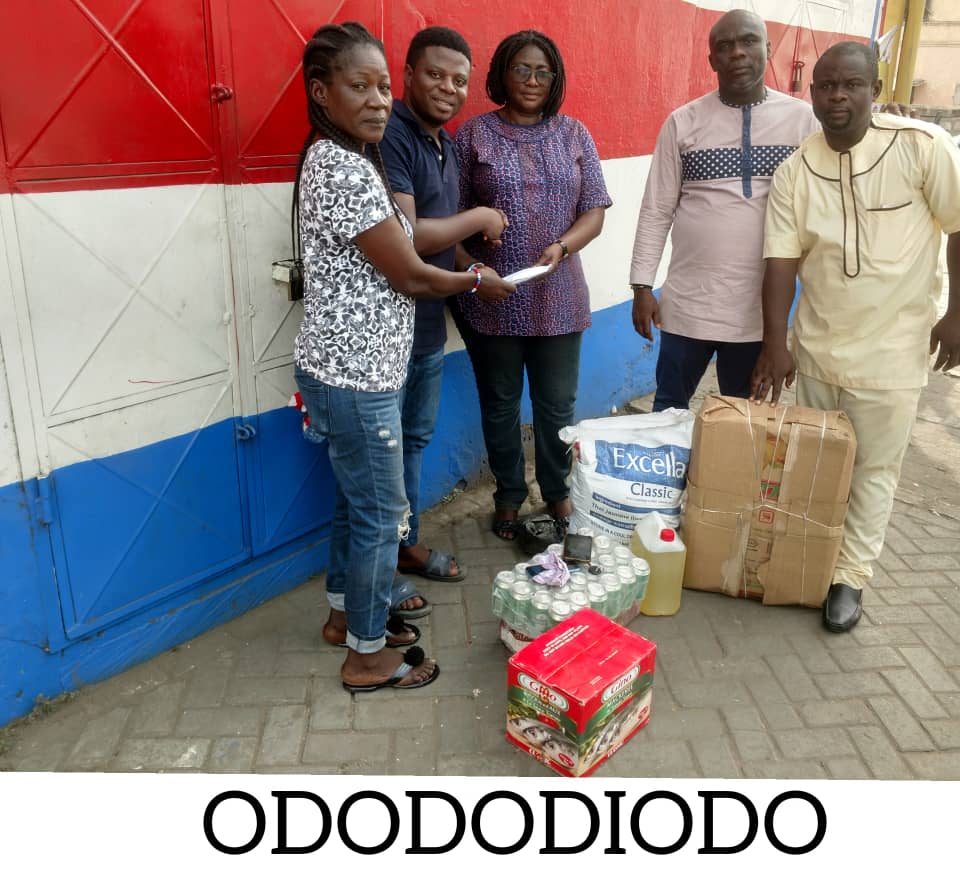 She was convinced that His Excellency the President had the welfare of Party supporters at heart in that she had been part of corporate meetings where His Excellency the President had told NPP public office holders that come 2019, he will not tolerate those whose demeanor and activities will embarrass his government and also do not address the concerns of party supporters.

The Greater Accra Regional 2nd Vice Chairman told them that there was hope in the coming years and that they should keep the flame burning and continue to give off their best towards victory 2020 not forgetting to continuously pray for His Excellency the President and his team.