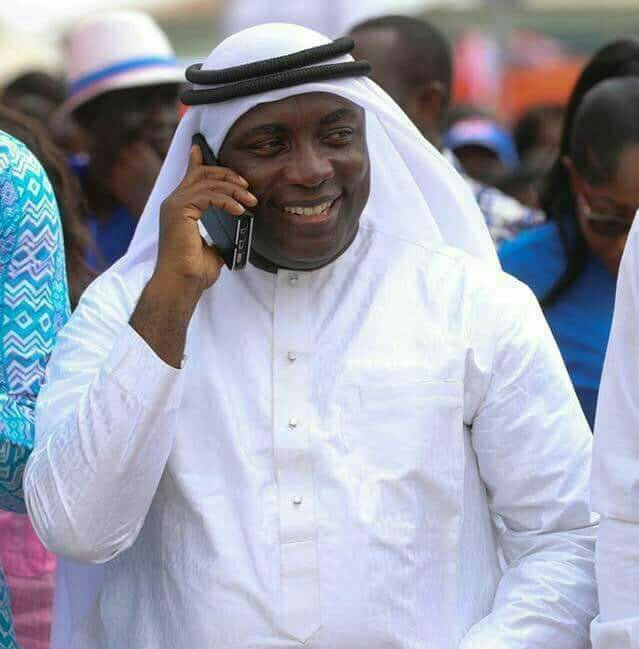 Former General Secretary of the ruling New Patriotic Party (NPP) Kwabena Agyei Agyapong has bemoaned what he describes as the abuse of sirens by government appointees in the country, saying it amounts to indiscipline.

According to him, it is only the president and the vice president who are permitted to use convoys with the accompanying sirens, adding that any other person who does that is perpetrating an illegality.

‘’I totally disagree with this concept of using convoys and sirens by government appointees. It is only the president and the vice president who are allowed to use convoys and sirens. If you are a Minister and you have to attend a function, start off early so that you don’t misbehave with all the noise and sirens’’ he said on Accra based United Television and monitored by BestNewsGH.com

Mr. Kwabena Agyapong who is a former spokesman to former president John Agyekum Kufuor said the situation has become so bad that ‘’even when someone is going to buy waakye he or she uses a convoy or a siren’’.

‘’Today anyone who has a 4 wheel puts on his or her siren. Even when he is going to buy waakye it is piipoo piipoo. The service commanders have their flags on their cars and their sirens are blurring louder than ever. I have spoken to my good friend the Inspector General of Police that they should mellow down on the use of the sirens. It only they are on duty that they can use it. Not when you go to drop your wife in school then you put on the siren. We need to bring discipline back into the society’’ he added.