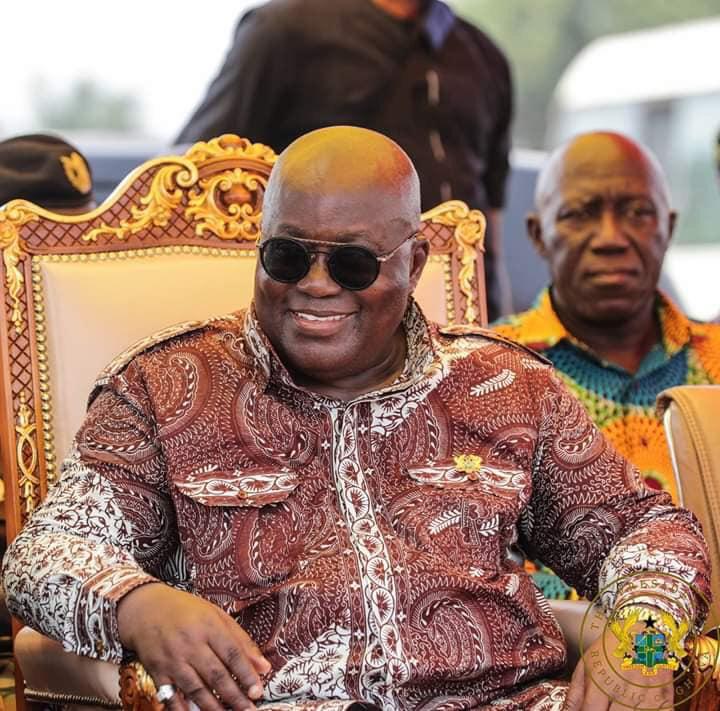 Some angry members of the opposition National Democratic Congress (NDC) have accused president Nana Addo Dankwa Akufo-Addo of using the national cathedral project as a bait to amass the votes of Christians in the 2020 elections.

According to them, the president’s motive for the cathedral is to win the sympathy of Christians in the country who are in the majority.

The national cathedral project has generated a lot of controversy in the country since the president made the proposition, with the country divided on the matter.

Sections of the public have condemned the move, describing it as a misplaced priority, arguing that the country is saddled with serious bread and butter issues and that the national cathedral is not a priority at the moment.

The opposition National Democratic Congress has been vociferous in its criticism of the president with regards to the project particularly when the residences of some judges of the superior courts had to be razed down to make way for the national cathedral.

Just recently, the revelation by president Akufo-Addo that the national cathedral was in fulfillment of a promise he made to God during the 2016 electioneering campaign has set many tongues wagging with many questioning why he (president Akufo-Addo) would draw the entire nation into his personal affair with God.

The NDC believes the move is a grand ploy by the president to attract votes in the 2020 elections and not for the varied reasons that has been adduced so far.