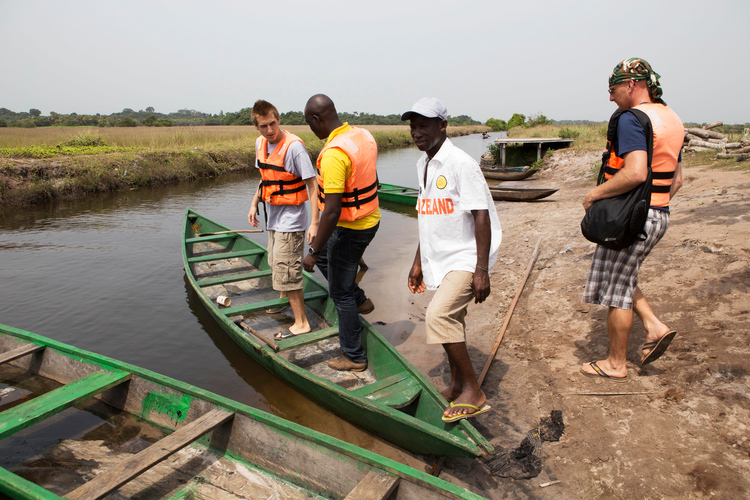 President Nana Addo Danquah Akufo-Addo has announced that the World Bank has approved a $40 million grant to support the Ministry of Tourism and Creative Arts and its agencies to help upgrade tourist facilities.

The campaign was to encourage the consumption of locally manufactured beverages in the country to boost the economy.

The President made the announcement on Thursday in Accra in his third State of the Nation Address to Parliament.

“The Eastern Regional Theatre had been completed, and work was ongoing towards the construction of the Kumasi theatre”, he added.

He said the Hospitality Training Institute had been renovated and re-opened in July 2018 to provide the needed training in the hospitality and tourism sectors.

He said a draft Legislative Instrument on Sites and Attractions was currently undergoing final stakeholder consultations to ensure that world-class standards were set and maintained at all tourism sites.

Touching on support to persons with disabilities, President Akufo-Addo announced an increase in the share of the District Assemblies Common Fund to Persons with Disabilities from 2 per cent to 3 per cent.

He added that, government had ensured the implementation of its pledge of employing 50 per cent of the persons who manage the country’s toll booths from amongst Persons with Disabilities.