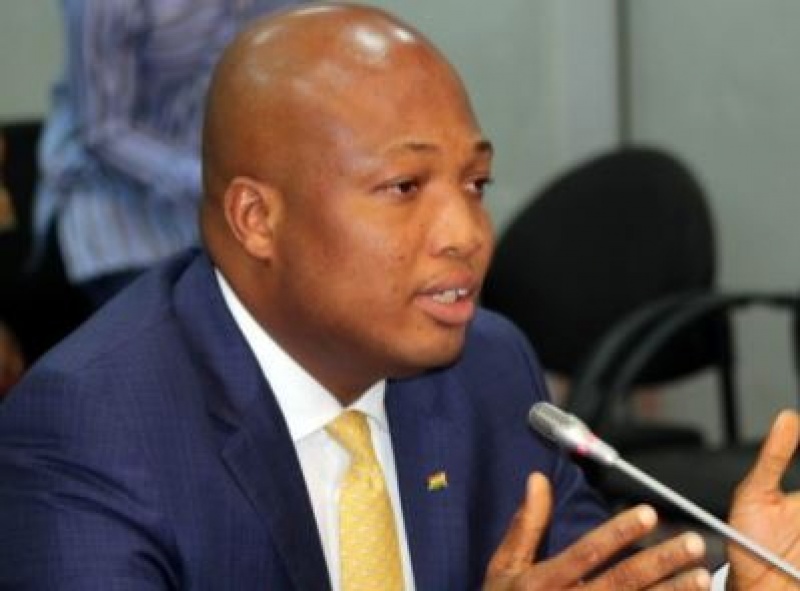 The opposition National Democratic Congress (NDC) Member of Parliament for North Tongu constituency in the Volta Region, Samuel Okudzeto Ablakwa has described the inability of government and investigative agencies in the country to make firm pronouncements on the status of Nana Appiah Mensah, the embattled Chief Executive Officer of Menzgold in Dubai as a shame and a dent on the government.

According to the ranking Member of Parliament’s foreign affairs committee, the continued churning out of wrong dates and information on when NAM1 as the embattled Menzgold boss is popularly known will appear in court in Dubai or when he is going to be extradited to Ghana to face charges is nauseating and disheartening.

‘’Curiously, the Akufo-Addo Administration has still not been able to inform Ghanaians which UAE government officials met with our high level delegation that was led by a deputy Attorney General’’ he said.

According to Mr. Ablakwa, the current trend makes the call for a by-partisan enquiry into the Menzgold saga even more pronounced.