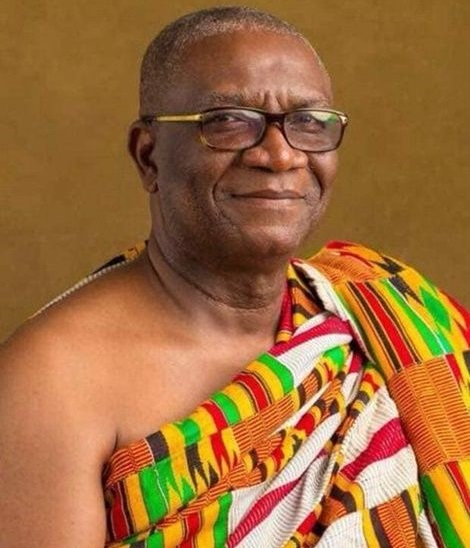 The ruling New Patriotic Party will on Saturday January 26, 2019 position vehicles at vantage points within the Ayawaso West Wuogon Constituency to convey interested persons to the funeral of the late Member of Parliament for the constituency, Emmanuel Kyeremanteng Agyarko.

The Funeral has been slated for the 26th of January 2019 at Odumase Krobo in the Eastern Region, the hometown of the late MP.

According to the General Secretary of the NPP, John Boadu, there will also be a procession and inter-denominational church service for the late MP on Thursday January 24, 2019.

According to the NPP General Secretary, the party in partnership with the family of the late MP has drawn an elaborate plan for the funeral that will result in a befitting funeral for the late Emmanuel Kyeremanteng Agyarko.

The politician passed on a few weeks ago at a health facility in the United States of America where he was receiving treatment for an ailment.