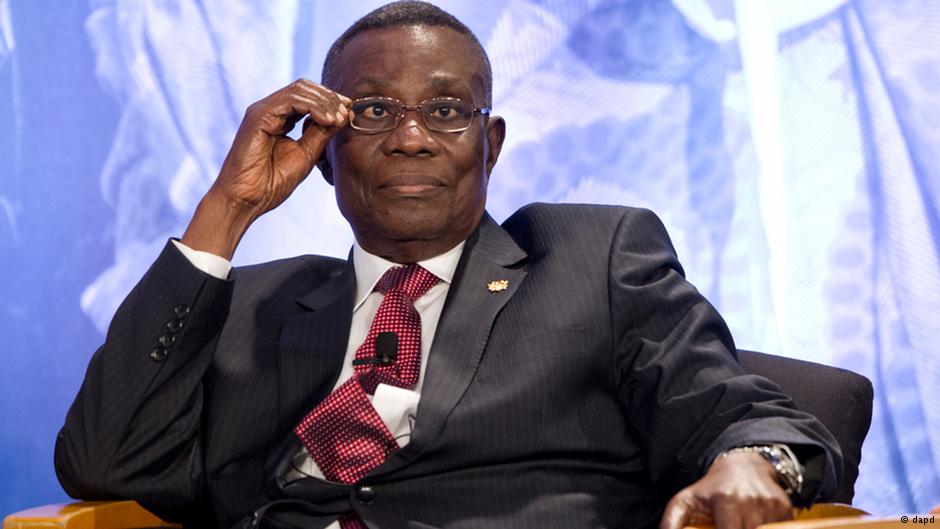 A group known as the Otuam Citizens Union is impressing upon President Nana Addo Dankwa Akufo-Addo to open investigations into the death of former President John Evans Atta-Mills in July 2012.

They want the president to set up a coroners inquest to investigate and look into events and circumstances that led to the death of the former President.

‘’It is appalling that six years after the death of our son and brother, the nation, his family and friends are yet to be told the circumstances leading to his death. A death of serving President cannot and should not be left in the realm of speculations’’ a statement issued by the group read in part.

The statement signed by Benjamin Nana Ansah and Francis Nketsiah said they suspect an official conspiracy and cover-ups as far as the death of the former president is concerned.

‘’As indigenes of the Central region, we feel that there has been an official conspiracy and cover-ups in the death of the late President Mills. It is on the basis of this suspicion of an official cover-up that we have been making the calls over the years for a coroner’s inquest to have a final resolution of the matter. We made a similar appeal to former President Mahama, whom we thought as the beneficiary of the Mills death, would have been interested in bringing finality to the matter. He disappointingly left the issue unattended and showed an absolute lack of interest in resolving the speculations surrounding the death of his predecessor. We think he betrayed the benevolence of our late who made him what he is today’’ they further expressed.

According to the group, the reopening of investigations into the death of the late president will be one of President Akufo-Addo’s greatest gifts to the chiefs and people of the Central region.

The also pleaded for the setting up of a library to be christened the JEA Mills presidential library in honour of the late president.

They said ‘’we are therefore appealing to President Akufo-Addo to open fresh investigations into the death of our son. It is would be one of his most important gifts to the Chiefs and people of the Central region’’.