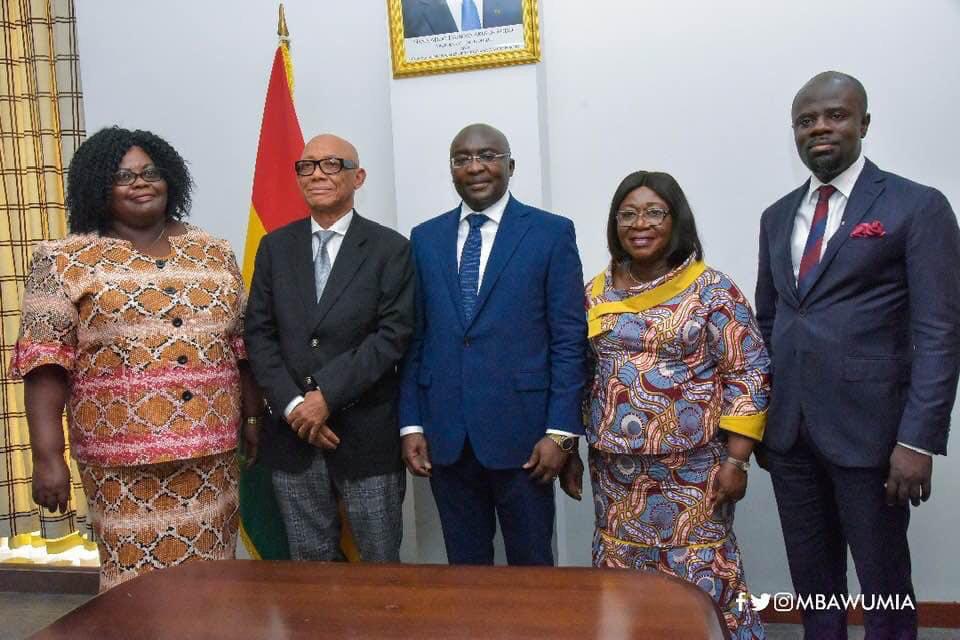 The opposition National Democratic Congress (NDC) says it will not recognize the Emile Short Commission of inquiry that was inaugurated yesterday, Friday February 8, 2019 to inquire into the violence that took place during the Ayawaso West Wuogon Constituency by-election on February 31, 2019.

They accuse government of assembling people who are presumed to be sympathizers of the ruling party, the New Patriotic Party (NPP), adding that such a composition does not permit the commission members to be apolitical, independent and fair in their work.

‘’The position of the NDC is very simple. This Emile Short Commission is a non-starter on the basis of its composition, obvious political colouring, and the President’s own track record’’ the NDC said.

The NDC added that ‘’ Rather, we are presented with a Commission staffed by a roster of former appointees of erstwhile NPP administrations, some of whom are conflicted by their intimate relations with serving cabinet members. The President must take note that the appearance of political bias in such a matter as this has the same effect on the public confidence as its actuality’’.

The Commission is chaired by former commissioner of the Commission for Human Rights and Administrative Justice (CHRAJ), Justice Emile Short to look into the disturbances that took place during the Ayawaso West Wuogon Constituency by-election. Other Members of the commission are former Inspector General of Police, Patrick Kwarteng Acheampong, law Professor Henrietta Mensah Bonsu and former dean of the Faculty of law at GIMPA, Dr. Ernest Kofi Abotsi, who is the Executive Secretary to the Commission.

But a statement issued by the Party and signed by its General Secretary, Johnson Asiedu Nketia read in part that ‘’ it must be noted that the events on which the inquiry must be premised are manifestly different from past incidents observed in prior by-elections. This is not about vigilantism. The acts of overzealous rogue elements in either party in time past cannot be equated to the admissions of Hon. Bryan Acheampong, which are tantamount to the use of State terror as a tool of political advantage’’.

According to party, by merely describing the incident as ‘isolated’, president Akufo-Addo has already prejudged the case and prejudiced the outcome of the commission’s findings.

‘’ In any case, President Akufo-Addo has already prejudged the incident as “isolated”, as he has the outcome of the Commission. There is no way that this Commission of his favourites will come to any conclusions that contradicts his prior statements. The President has not deemed it fit to demand the resignation of the Minister of State for National Security or the Inspector General of Police. They remain in office and are evidently engaged in an active cover-up operation, including transfers of senior police investigators and deliberate obfuscation of the identities and whereabouts of the perpetrators of the violence in Ayawaso on January 31st’’ they averred.