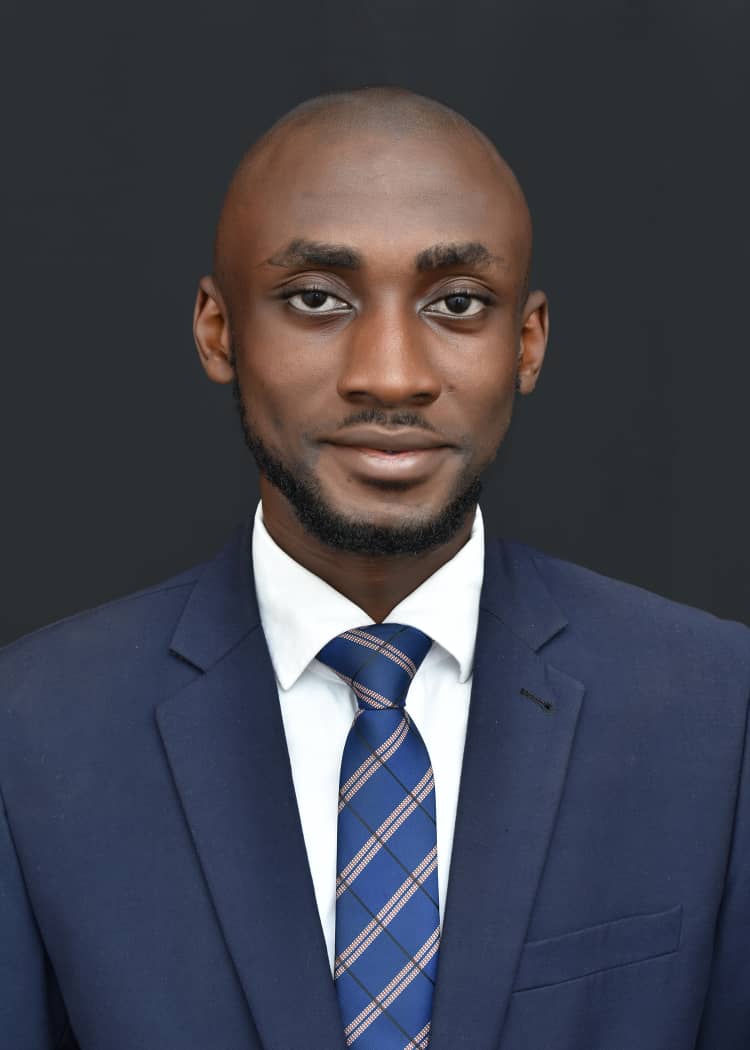 The President of the National Union of Ghana Students (NUGS) on 3rd June 2019 at the “No Tobacco Day 2019” celebrations organized by the Food and Drugs Authority called for a radical approach by stakeholders in the fight against the use of shisha otherwise known as hookah in Ghana.

The event which took place at the conference room of the Food and Drugs Authority was held under the theme “Tobacco and Lung Health”.

The program had representatives from the World Health Organization, Parliamentary Select Committee on Health, Civil Society Organizations and the National Union of Ghana Students.

In his speech, Mr. Tinkaro Asare Osei called for an urgent radical approach in dealing with tobacco use especially shisha among the school going youth.

Citing the latest statistics provided by the Ghana Health Service on shisha use among junior high school students for instance, the NUGS president stated, “It was really more alarming and challenging to note that 1.3 percent of students at the junior high school level in Ghana smoke shisha inspite of all the education about its harmful nature. We at NUGS call for urgent attention in dealing with this issue “.

Tinkaro expressed satisfaction that NUGS together with the Food and Drugs Authority will be embarking on a campaign at the senior and junior high school levels to sensitize and combat misguided notions that encourage shisha use among students.

He also called for extensive engagement with the appropriate authorities to ensure that students are educated on the dangers of shisha use and it’s damaging influence on their health.

The Chief Executive Officer of  the Food and Drugs Authority  Mrs. Mimi Darko commended NUGS on their desire to partner her outfit on a campaign against tobacco or shisha use and expressed hope that subsequent administrations will continue on a similar path considering the positive yields such a campaign would have in preventing new shisha users and educating existing young users about the harmful toll shisha and tobacco use have on their health  and wellbeing.