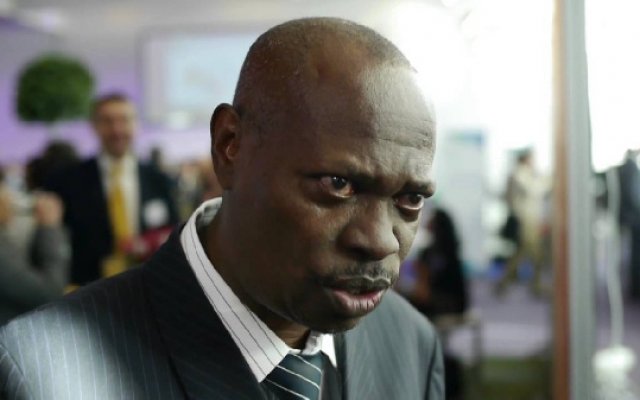 On Tuesday, 4 June 2019, the counsel for Dr Opuni, Mr Sam Cudjoe, once again, threw the witness into a state of confusion during his cross-examination, a situation that compelled Dr Adu-Ampomah to spill out the truth regarding Cocobod’s previous sole-sourcing procurements, thereby, contradicting his own earlier testimony that the state-owned cocoa company had never procured agrochemicals through that method.

The witness had, in his evidence in chief, told the court that Cocobod usually advertises in the dailies when it wants to purchase agrochemicals, including fertilisers, and states in detail via those advertisements, the type of agrochemicals required.

At the hearing on 28 May 2019, Mr Codjoe challenged Dr Adu-Ampomah’s claim by providing evidence to prove that the witness, during his tenure as a Deputy Chief Executive in charge of Agronomy and Quality Control at Cocobod in 2011, applied to the Public Procurement Authority to sole-source some quantum of fertiliser.

Confronted with the hard evidence in court during his cross-examination, Dr Adu-Ampomah admitted to the court that, indeed, those sole-sourced purchases were made, a sharp contrast to his earlier stance.

Drama unfolded in court during Tuesday’s (4 June 2019) hearing when the witness admitted to having made purchases through sole-sourcing to the tune of US$161,692,473.26 from three companies in 2011.

Dr Adu-Ampomah attributed the fall in yield for that particular crop season, to what he claimed was a yearly up-and-down swing in yield, explaining that yields rise and fall every other year, respectively.

When asked if fertilisers purchased in a particular year could have an effect on the following year’s yield, he said things did not necessarily happen that way.

But when asked if he knew that in the first year of Dr Stephen Opuni’s leadership as Chief Executive of Cocobod, the yield shot up to 896,221 tonnes from 835,446 tonnes of the preceding year despite purchasing a lesser quantum of fertiliser, Dr Adu-Ampomah told the court that the 2013/14 yield was a direct result of the application of the previous year’s agrochemicals.

Dr Opuni and Mr Agongo are standing trial for causing financial loss to the state through the procurement of Agricult Lithovit Fertiliser by the erstwhile administration of Cocobod.