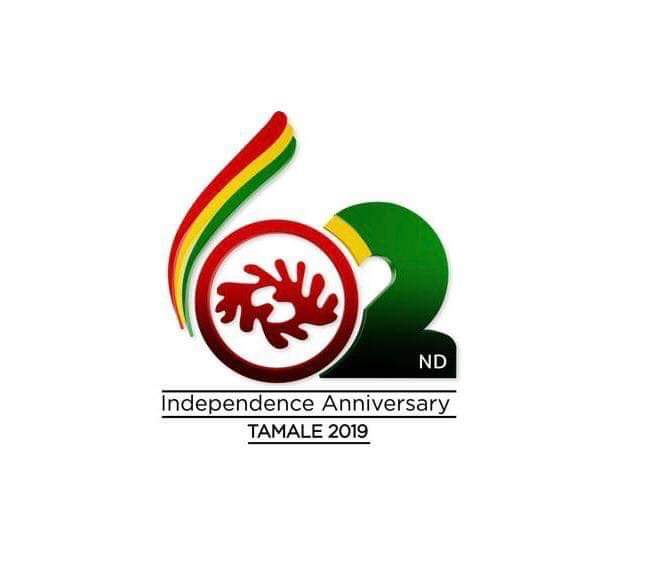 Government has canceled all district independence day celebrations in the Northern Region and has rather directed all of them to converge in the Regional Capital, Tamale.

This directive comes on the back of the decision by government to move the 62nd national independence day celebration from the national capital, Accra, to the Northern region, the first time it has ever happened.

Government aims to use the celebration of the Independence Day to help consolidate peace in Dagbon, following the resolution of the decades long chieftaincy dispute which culminated in the enskinment of Yaa Naa Abukari Mahama II.

It is aimed at promoting and fostering unity in the Dagbon Kingdom, hence the move to assemble as the districts on the 6th of March 2019 at the Aliu Mahama Sports Stadium.

Meanwhile BestNewsGH.com can confirm that the regional capital has undergone a massive face-lift in preparation of hosting the entire country for the 62nd Independence Day celebrations.