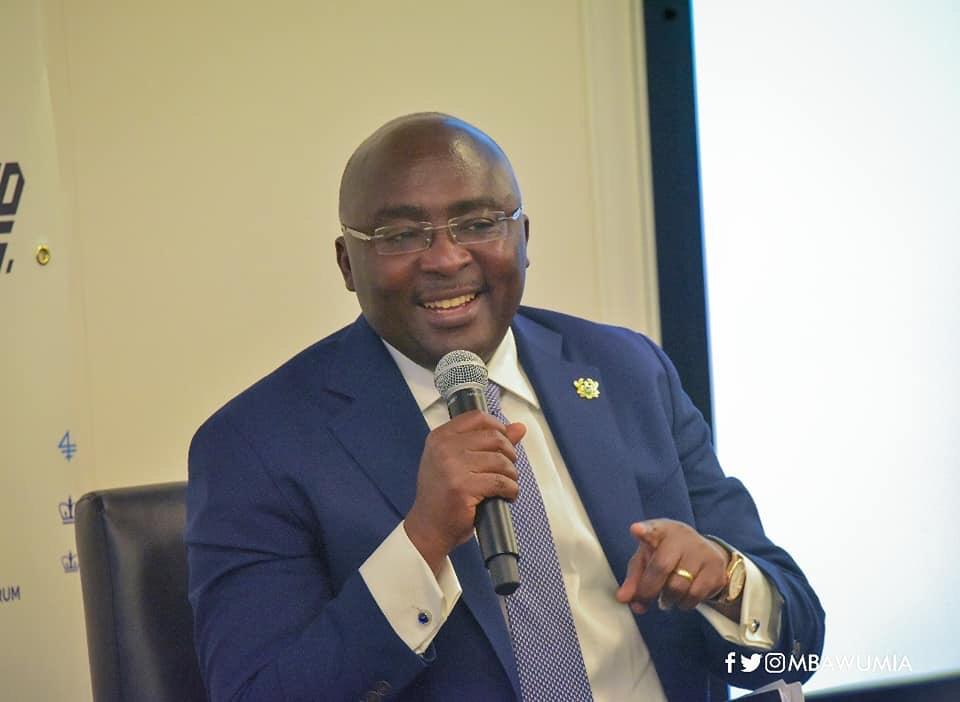 The government is set to roll out a cashless system in its operations after a pilot of the programme yielded good results.

Stating the intent to extend it to other state agencies, Dr. Bawumia announced: “within the next 12 months, we should have zero cash in the government system.”

“It should all be electronic payment,” the tech-savvy second-in-command said to a thunderous applause.

He said all Metropolitan, Municipal and Districts Assemblies would be expected to enroll onto the system when it’s fully operational by June 2020, adding that “the rollout will start in August 2019.”

Dr. Bawumia reiterated the government’s commitment to capturing data of all Ghanaian residents and increasing the tax net.

The Veep added that the Ghana card — which is being issued by the NIA — is also aimed at harmonising data of Ghanaians and all those living in Ghana.

He said, Ghanaians need not queue or register for passport anymore since all the data is captured by the Ghana card.

He also said the mobile money interoperability launched in 2018, is aimed at linking not only all mobile money platforms but also bank accounts.