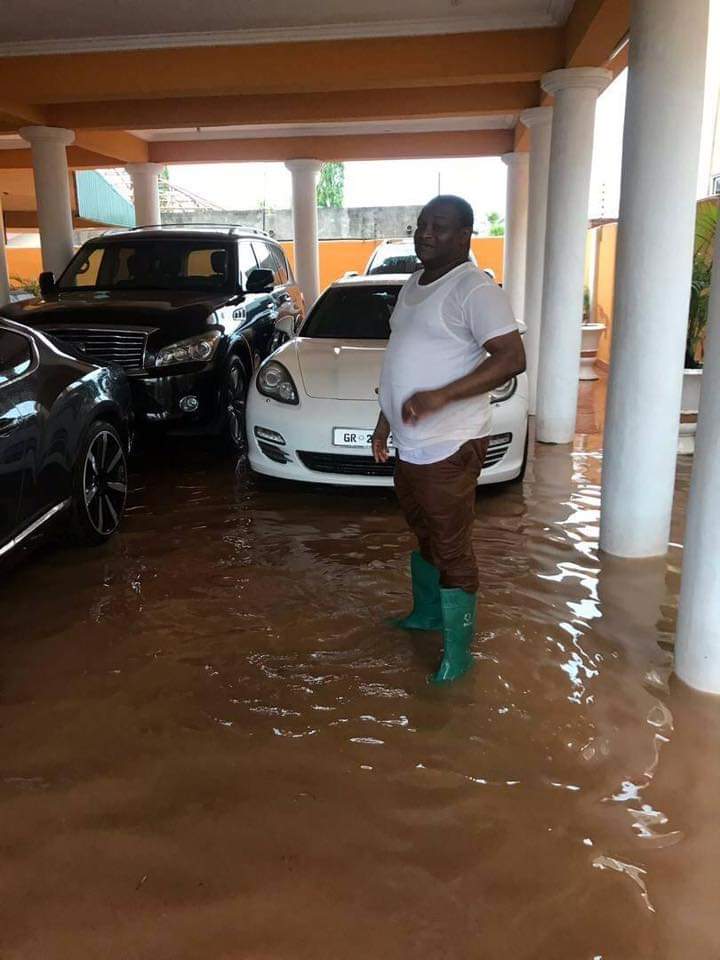 All People’s Congress (APC) Founder, Hassan Ayariga’ house has been heavily flooded following the rains that poured in the national capital Accra.

As of the time of filing this report, frantic efforts by the controversial politician and his household was underway to drain the water as several vehicles parked in the compound were virtually submerged.

As a result of the heavy downpour, flooding has been recorded in several other areas in Accra including Adabraka, Haatso, Ashongman and Madina among others. 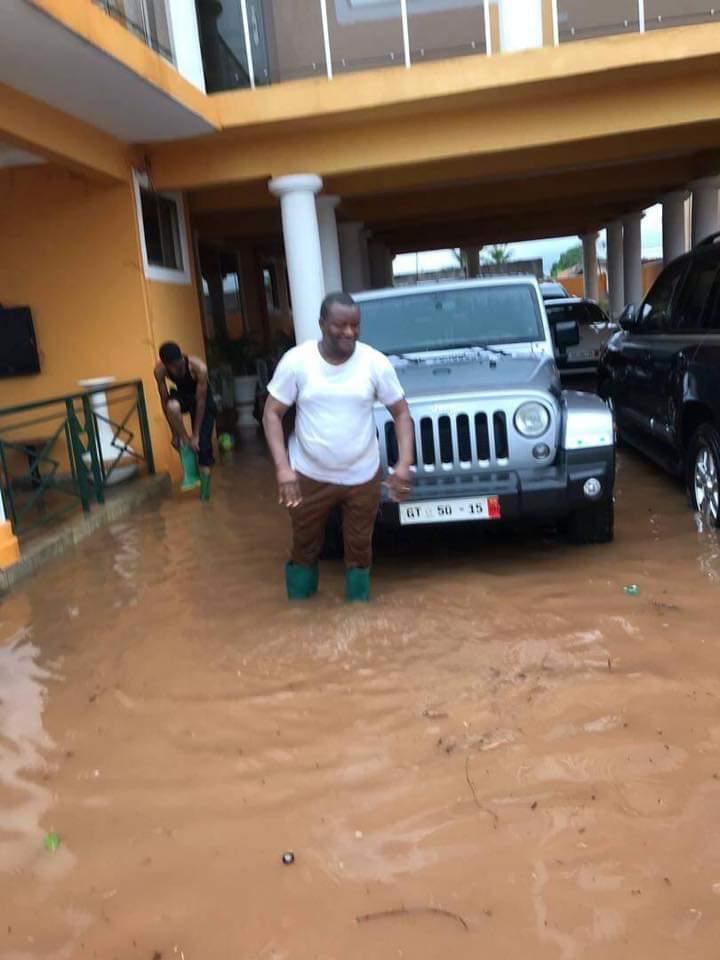