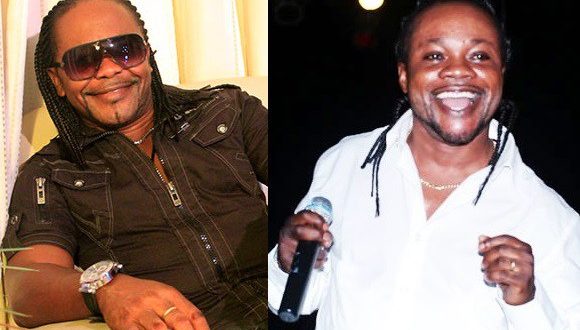 In the late 1980s the duo released an album which saw many of the tracks on it becoming instant hits. It had songs like “Yee ya Aka Akwantuom” and “Aban Nsa Akawo”, which pictured the difficulties and inhumane conditions Ghanaians in Nigeria and other European countries had to go through to survive.

However, the group split leading to Daddy Lumba releasing an album with songs like “Sika Asem” in 1993 and subsequent albums. Nana Acheampong also came out with “Na enka ebeye den na ayewoya” a song some thought was meant  to throw shade at Daddy Lumba.

Ghanaians expectation to see the Lumba Brothers back seems to have hit the spot.

Nana Acheampong says he is currently working on a song with Daddy Lumba which would be released soon.

“We are still in the studio. We started recording but we took a break.  We are now back in the studio recording and this year is 2020, there’s going to be a big surprise” he told William Evans-Nkum.

“I cannot say much about it but my team is working it out to get Shatta Wale in one of our albums.”