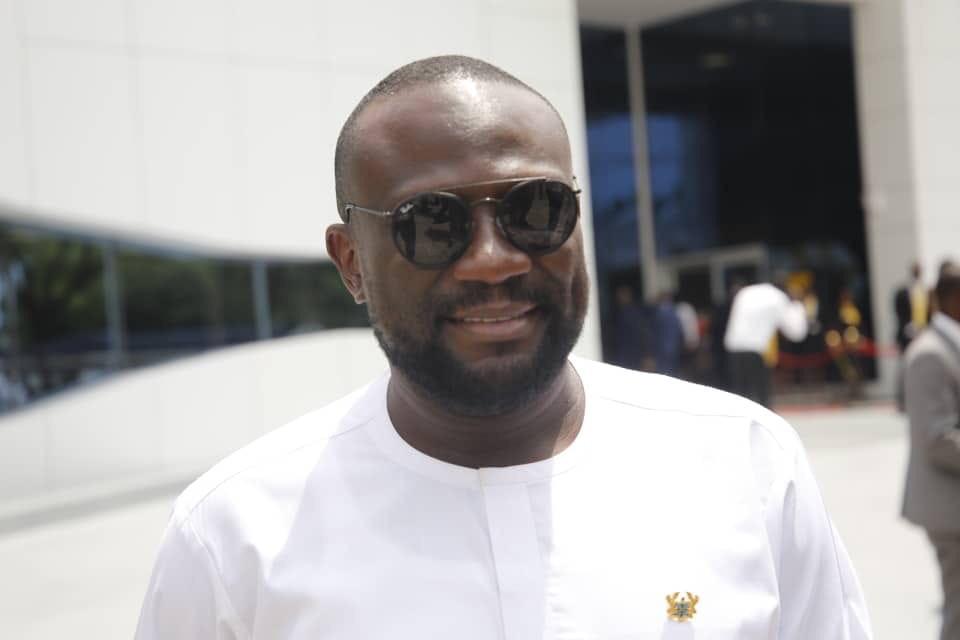 The Chief Executive Officer of the National Food Buffer Stock Company, (NAFCO), Mr. Hanan Abdul-Wahab has revealed that he declined a clarion call from his people to contest the Bawku Central Constituency Parliamentary seat in the Upper East Region.

According to the hardworking NAFCO boss, his decision to decline the invitation to contest the seat was premised on his unyielding desire to help his sector Minister, Dr. Owusu Afriyie Akoto to implement policies and programmes that aims at transforming the Agric Sector.

BestNewsGH.com can confirm that this is the first time the multiple-award winning Chief Executive Officer has opened up about calls for him to contest the Bawku Central seat.

Mr. Hanan Abdul-Wahab was speaking during a short but impressive ceremony in his office when he received an award in recognition for his role in transforming NAFCO since he assumed its leadership in 2017.

The award which was conferred on him by the Management of Voiceless Media and Consult, also took note of his contribution to humanity and the Bawku area in particular.

He has been at the forefront of championing various development programmes in the Bawku area where he hails from and is extremely popular among the youth, who were bent on making him their legislator through the 2020 general elections.

Mr. Abdul-Wahab described the programmes and policies being rolled out by the Ministry of Food and Agriculture as life-changing transformational programmes that are aimed at benefiting the generality of the Ghanaian people, while creating jobs for the youth in particular.

He used the occasion to impress upon his colleague government appointees to work at ensuring the success of the current government under the leadership of President Nana Addo Dankwa Akufo-Addo.

BestNewsGH.com reports him as saying “The alternative is scary, not promising and could destroy the future of our children.’’

He averred that government was working hard at transforming the country in order that the quality of life of the Ghanaian people will be enhanced and improved.