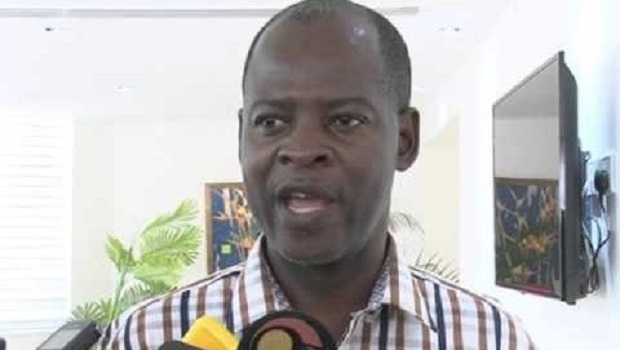 It has emerged that documents submitted by the Ghana National Petroleum Corporation (GNPC) to the Public Interest and Accountability Committee (PIAC) on how it expended the controversial 7.5 million dollars did not contain the truth.

PIAC chairman, Dr. Steve Manteaw said GNPC earlier furnished it with documents that showed that the amount was spent on acquiring or purchasing some landed property, adding that the the Corporation later submitted some other reports that captured the same amount as being used for a different purpose.

According to him, their due diligence after GNPC responded to their calls for the submission of the documents showed that the amount was rather used in refurbishing the company’s landed properties in Accra, Tema and Takoradi.

‘’So these were the conflicting reports we got from GNPC  and it raised eyebrows because you could clearly see there were inconsistencies in what they said they used the money for. So we dug deep and it will surprise you that a whopping 7.5 million dollars was used for just refurbishing these properties’’ he told Accra based Okay Fm and monitored by BestNewsGH.com

Dr. Manteaw pointed out that PIAC, based on the findings have written to GNPC asking for explanations on the inconsistencies in the reports, adding that the response and outcome will trigger investigations by PIAC, which findings will be made public in a bid to ensure transparency and inform the generality of the Ghanaian people on how the resources from the oil sector is being spent.

‘’That is not all because even the processes they said they went through in the purchase of the landed properties, we are asking for documentation on that to satisfy ourselves that indeed they used the laid down procedures. We have given them up to the 17th of this month (September) to respond, after which we will investigate and make our findings public’’ he said.