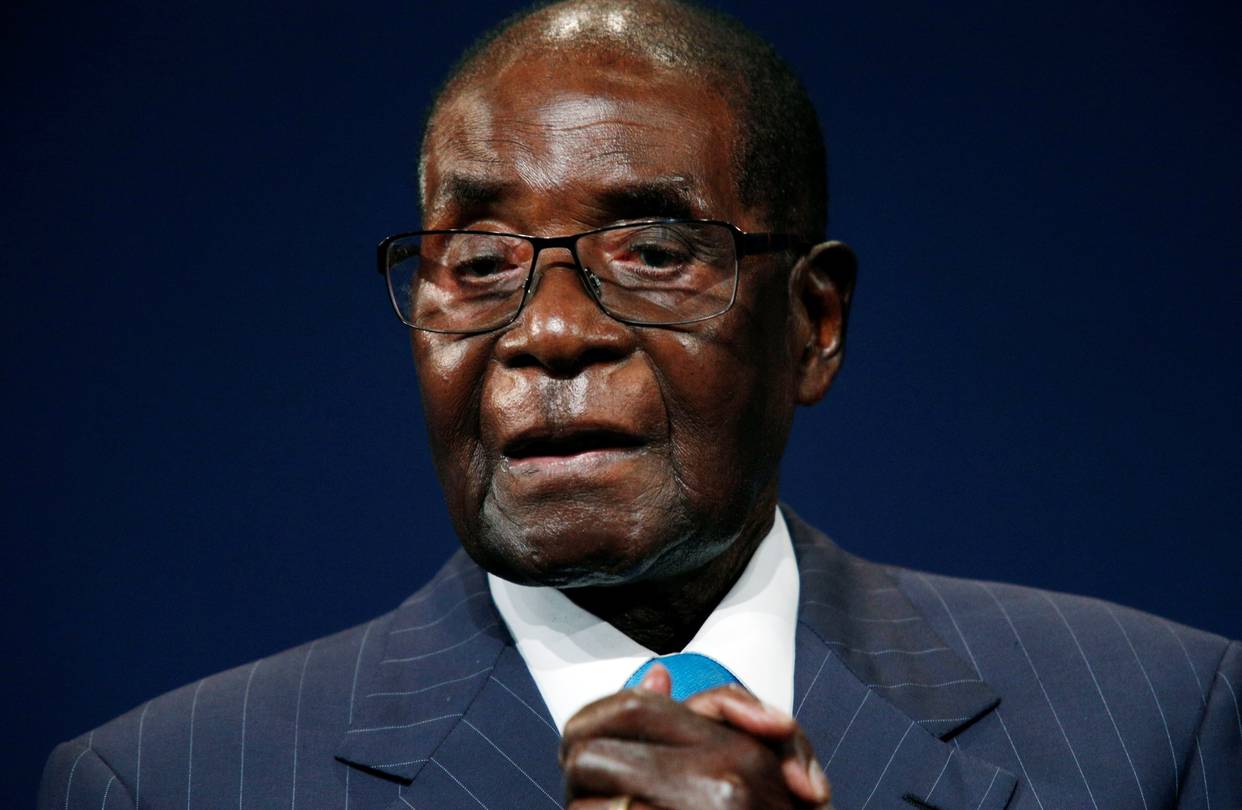 Former president Robert Mugabe and his wife Grace have been flown to Singapore by the Zimbabwe government for medical treatment.

There are rumors that the Zimbabwean former leader’s health is fast deteriorating.

The couple and their aides left on a plane chartered by the government in the early hours of today Sunday, barely days after a decision to hire a Gulfstream private jet to bring Mrs. Mugabe home for her mother’s funeral sparked national disquiet.

The Gulfstream jet was reportedly hired for hundreds of thousands of dollars with the government picking up the bill for the burial of Madam Idah Mufuru, Mrs. Mugabe’s mother who died at age 83.

President Emmerson Mnangagwa is likely to come under fire for caring for the rich and privileged while the poor are dying daily in the country due to obsolete and broken medical infrastructure which are said to have collapsed during Mr. Mugabe’s regime.