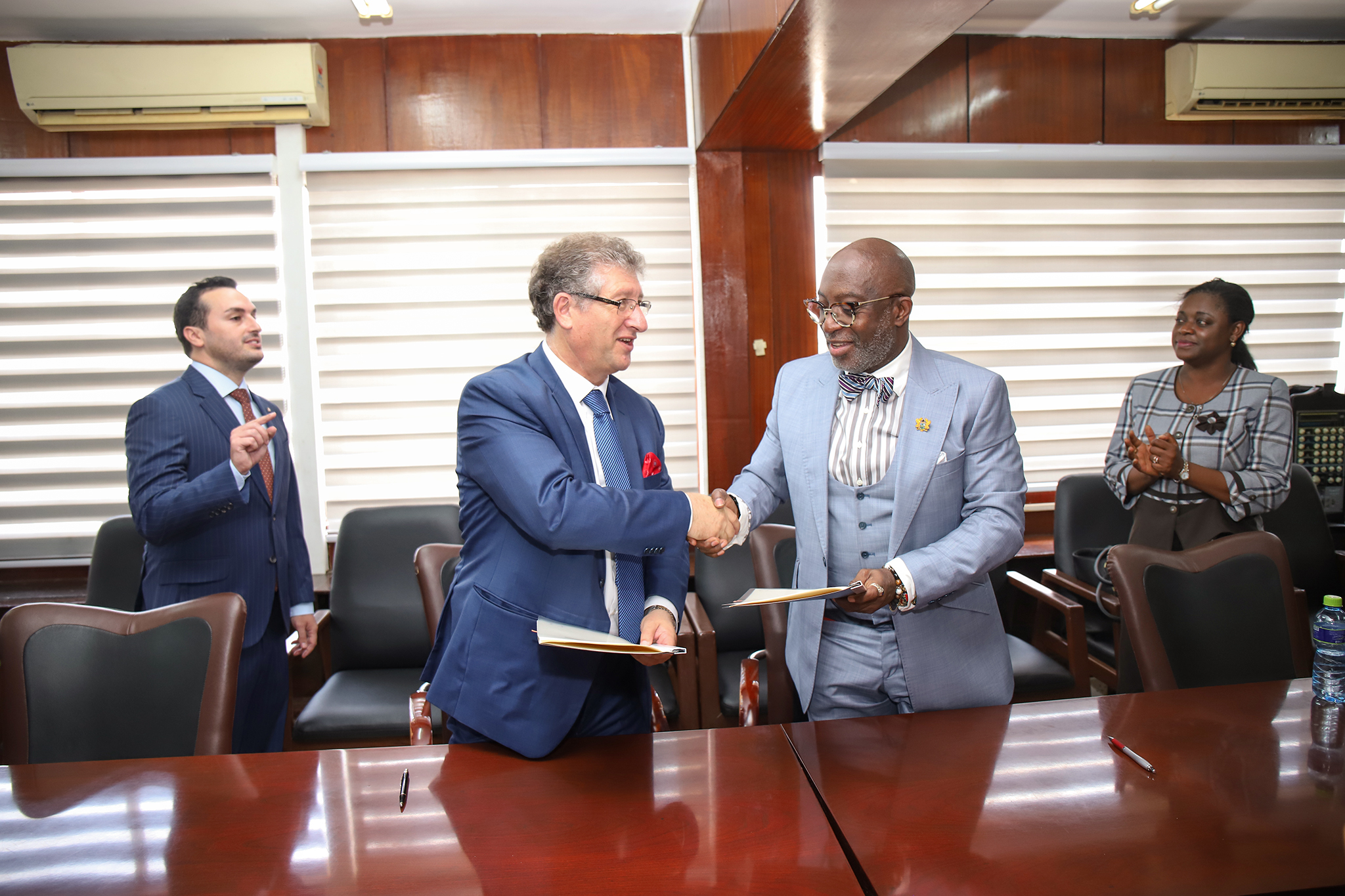 The MoU empowers both parties  to set up a strategic think-tank composed of officers from both agencies and partnered stakeholders who will devise a three (3) year strategy covering areas of mutual interest.

Under the MoU, GIPC and Malta Enterprise will collaborate in setting up information sharing mechanisms by regularly exchanging information on economic and trade updates, laws and regulations, policy measures, industrial standards and trends, market analysis reports, exhibitions and forums, trade leads as well as investment projects in Ghana and Malta. 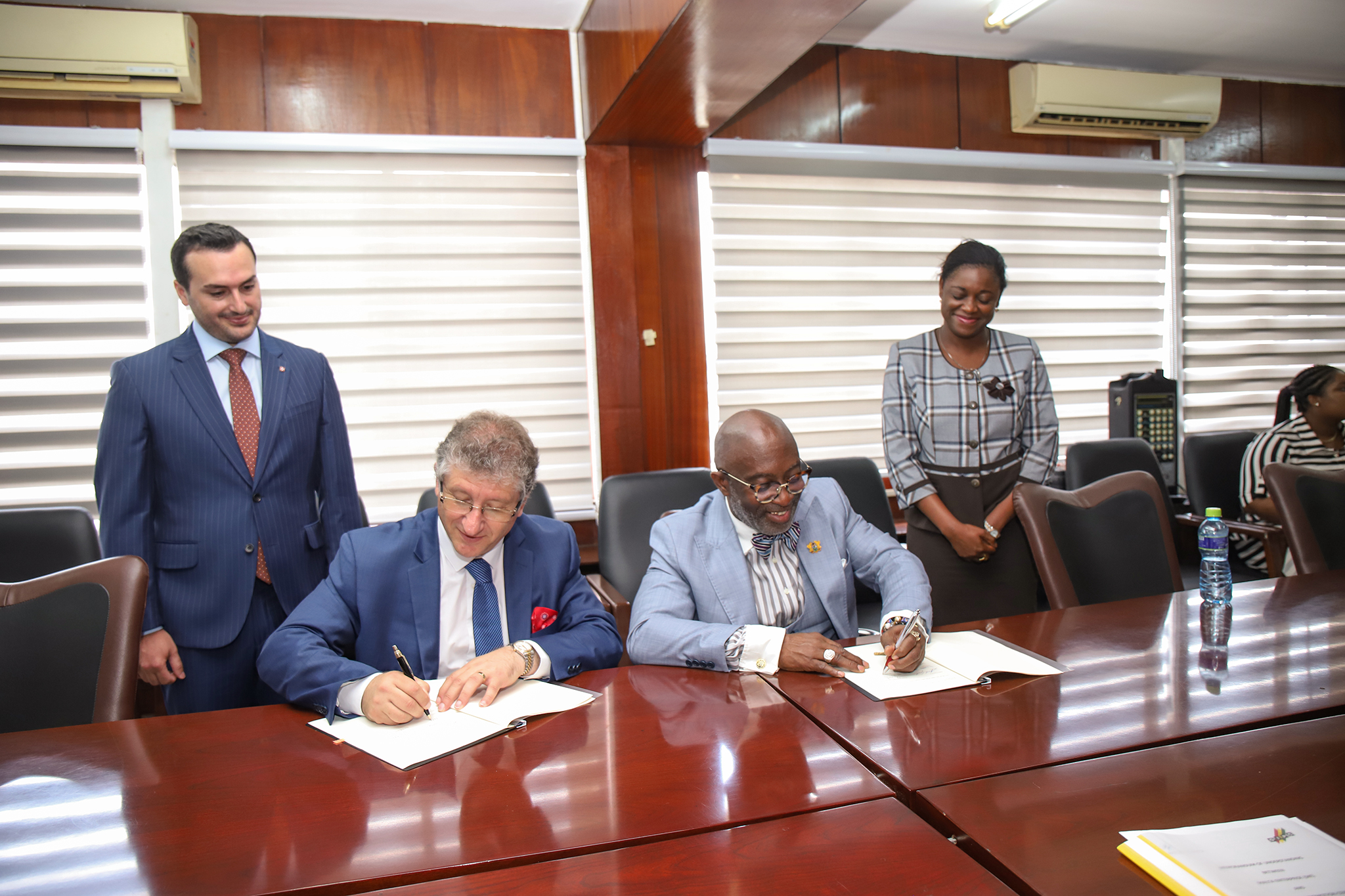 The signing of the MoU comes following the recent State Visit to Malta on 26th March 2019 by  His Excellency Nana Addo Dankwa Akufo-Addo, where he held bilateral talks with his Maltese counterpart at the time, Her Excellency Marie-Louise Coleiro Preca. The Maltese president was one of the first foreign leaders to pay an official visit to Ghana, under the current government administration, on 26th July, 2017.

During his visit, President Akufo-Addo urged Maltese companies to take advantage of the new impetus given to Ghana-Malta relations by the reciprocal visits and invest in Ghana.

This clarion call saw a high-level Maltese business delegation visit the country from 23rd to 27th June 2019, to explore business and investment opportunities in Ghana. 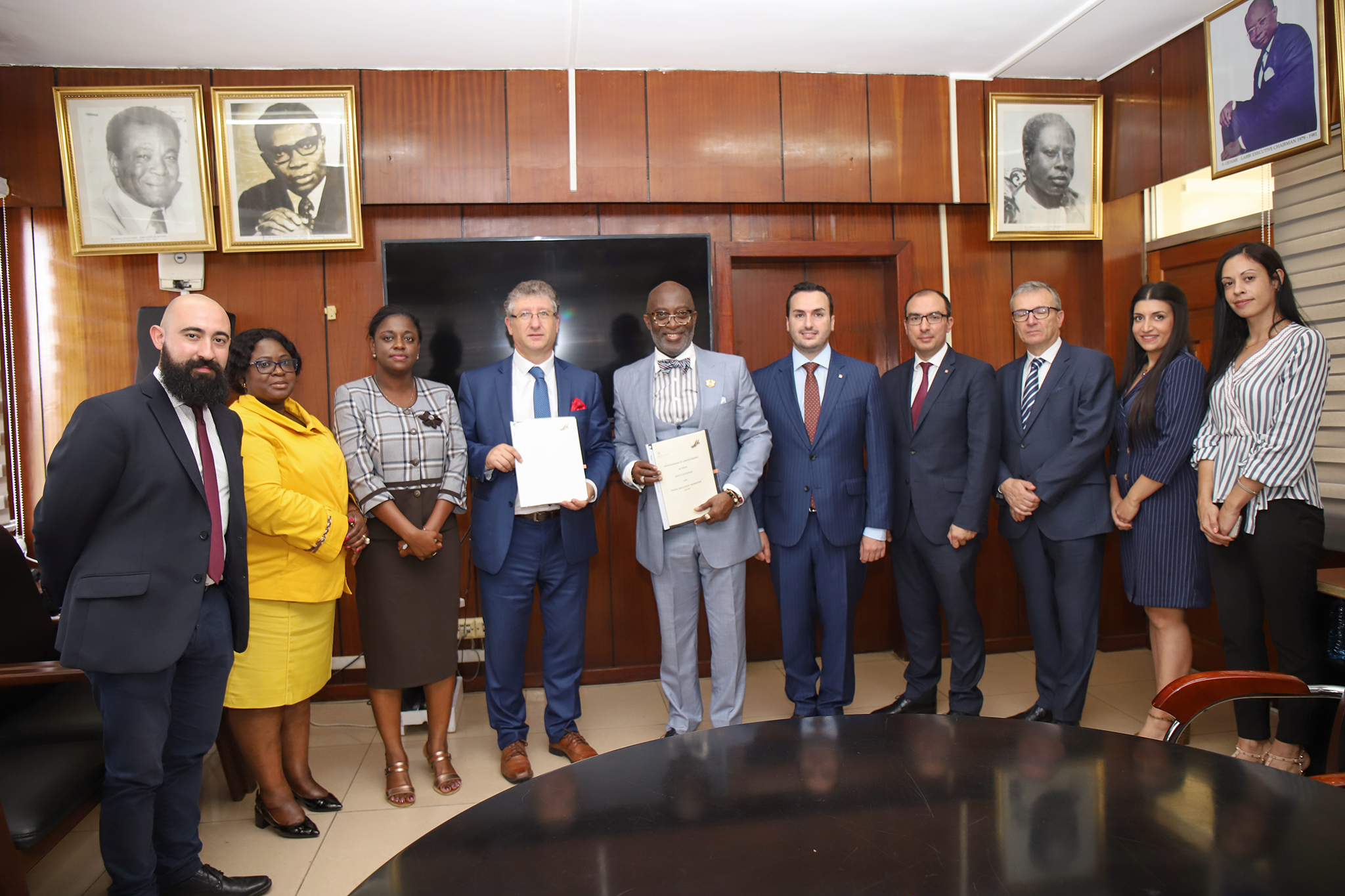 The visiting delegation met with various government ministries, agencies and departments as well as  Ghanaian private sector to explore opportunities for cooperation in trade and investments.

Highlighting some of the reasons for the visit, Mr Mallia said the relationship between Ghana and Malta had transformed amicably with the signing of bilateral treaties including a Double Taxation Agreement (DTA) to improve trade and investment between the two countries.

He said the Maltese government also considered  Ghana as a strategic partner in Africa especially at the time where Ghana was pushing to export more than import.

He also mentioned that Malta intends to collaborate with Ghana in the areas of transportation, education, trade, health among other sectors adding “we are not here for exploratory reasons, we are here to get things done”.

The Chief Executive Officer of GIPC, Mr Yoofi Grant, welcomed the proposed projects discussed with the delegation adding that Ghana was open to finding strategic partners and investors to grow its economy and for mutual benefit.

“Our country is located in the centre of the world, which gives you easy access to other African markets including ECOWAS. We are a politically stable country, and take great pride in being the most peaceful within the West African sub region”.