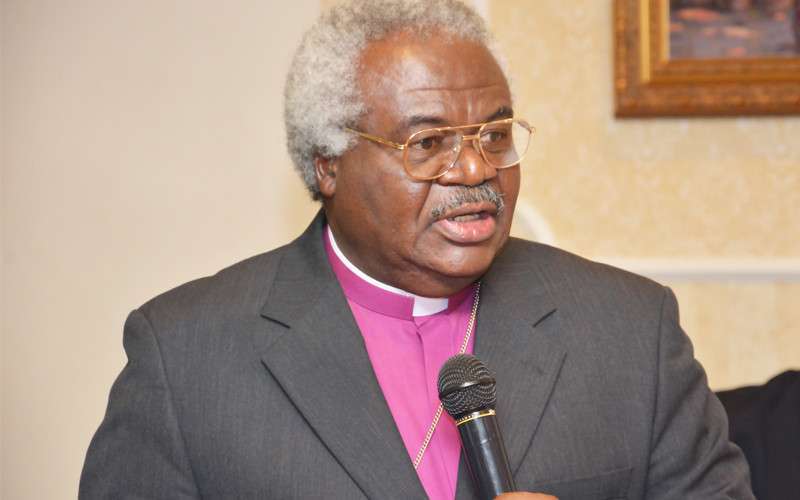 The former Moderator of the Presbyterian Church of Ghana, Reverend Professor Emmanuel Martey has said instead of Ghanaians clamouring for the prosecution of former public officials and politicians who plunder state resources while in office, as, he cited is done in South Korea, they “hail the thieves and want them to come back” into power.

Expressing concerns about how fresh school leavers were engaging in partisan politics to amass wealth, Prof Martey said the trend is persisting as a result of the failure of the system to punish leaders for engaging in corrupt activities.

“People go into politics for money”, he bemoaned, adding: “You see a fresh school leaver go into politics and when unfortunately he’s given a position and the first thing he does is to amass wealth.”

He said such leaders who cause financial loss to the state should not be celebrated but punished.

Speaking as a special guest preacher during the home-coming service organised by the First Baptist Church, Tema Community Five, as part of its 50th anniversary, Rev Prof Martey called for the need for Ghanaians to elect politicians with integrity to lead the nation.

He said unlike other countries such as South Korea where officials found to be corrupt are punished, Ghanaians rather prefer to celebrate leaders who loot the country’s kitty.

“We shouldn’t be in this state”, Reverend Professor Emmanuel Martey said.

“Go to South Korea. In the 50’s when we had our independence, South Korea also had her independence. …The GDP is almost the same. The only difference between the two nations is that South Korea, for the past two or three years, they have jailed two heads of states for money laundering and corruption but you in Ghana, you rather hail the thieves and want them to come back again. This is serious!” he exclaimed.