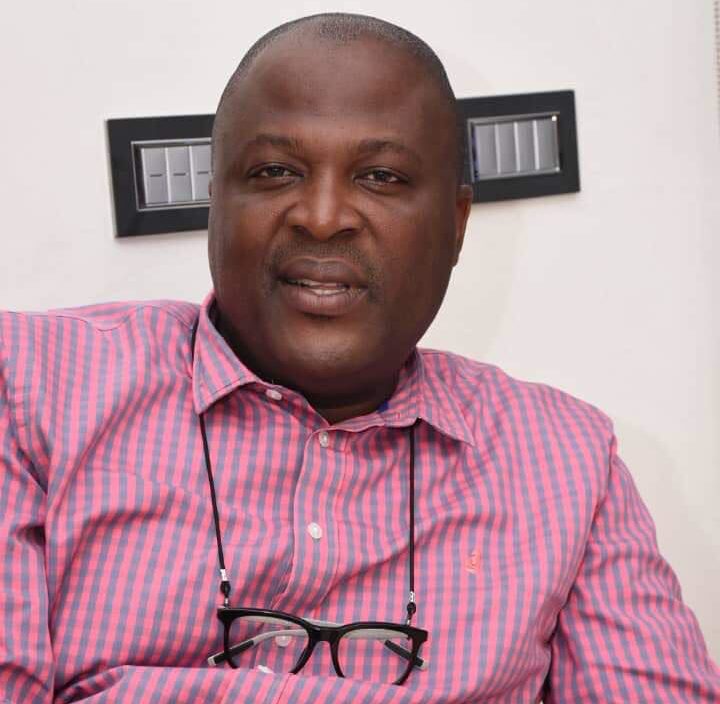 The receivers of the collapsed UT Bank have dragged a businessman, Mr Ibrahim Mahama, and four of his companies to court for owing the bank GHS358.8 million.

According to court documents, Mr Mahama’s companies owed the bank outstanding loan repayment balance of $35.7 million and GHS189.1 million as of the time the bank’s licence was revoked in 2017.

The receivers, Mr Vish Ashiagbor and Mr Eric Nipah, who sued in their capacity as joint receivers, are praying the Commercial Division of the High Court to order the companies, through Mr Mahama, to pay up the loans with interest.

A writ of summons issued on behalf of the receivers by Mr Joe Aboagye Debrah, an Accra-based legal practitioner, is praying the court to order the defendants to repay the outstanding loan amounts with interest.

The relief is specifically praying the court to order the first defendant to pay interest on the loan amounts with effect from November 30, 2016 to date of final payment.

The plaintiffs are further praying the court to direct the second, third and fourth defendants to repay the amounts from 30 June 2017; October 31, 2017 and April 11, 2017, respectively, till the date of final payment.

They are also seeking an order against Mr Mahama for the recovery of all outstanding amounts owed by his companies in pursuance of the personal guarantees he gave for the grant of the loan facilities.

Damages for the breach of contract, costs and any other relief the court might deem fit are also being sought by the receivers on behalf of the defunct bank.

According to the statement of claim accompanying the writ of summons, the defendants were at all material times customers of the then UT Bank.

It said Mr Mahama was the Executive Chairman/Director of the companies, which were all registered in Ghana.

The statement of claim also averred that Mr Mahama was the majority shareholder of the four companies.

It said then UT Bank, over a period of several years, commencing from about 2012, granted the loan amounts to the defendants.

According to the statement of claim, Mr Mahama was the “driving spirit” and owner of the four companies that owed the bank.

“The plaintiffs say that the defendants will not pay the outstanding loans unless compelled to do so by the fit of the honourable High Court,” the statement of claim added and, accordingly, prayed the court to grant the reliefs being sought against the defendants.