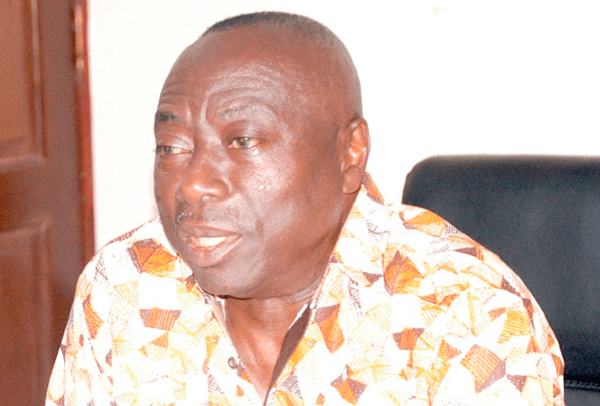 Director General of the Ghana Maritime Authority, Kwame Owusu Acheaw has revealed that Kwame Asare Obeng also known as Kwame A-Plus who came public with some transactions he sanctioned including spending some 10 thousand Cedis on lunch for a meeting, called him and demanded a bribe from him in order to drop the matter.

According to him, he was in the company of the Member of Parliament for Assin Central Constituency, Kennedy Agyapong and Board Chairman of the Authority Robert Kutin when the self-styled anti-corruption crusader called his phone and demanded the bribe.

He said ‘’I was in the company of Hon. Kennedy Agyapong and our board chairman Robert Kutin when A-Plus called and said ‘so you say you won’t give me the money. Then I will disclose every information in my possession’. He made it emphatic that he wanted to blackmail me.

He described as falsehood, all the information put out by A-plus, adding that the media has also twisted the facts after covering his press conference which was held yesterday, October 30, 2018 and addressed by him.

He said reports that he confessed that the 10 thousand cedis lunch was for 17 people was false and that he said ‘even the authority’s staff at the said meeting alone, were 17 in number, plus officials and stakeholders from other agencies’.

He said it was true that the hotel that got the job to provide the food was for him, explaining that the company went through the appropriate procurement processes before being picked to offer the service.