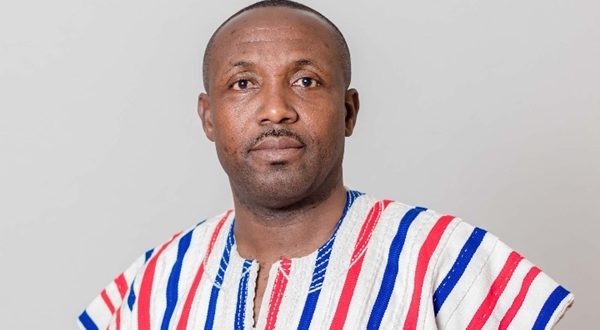 General Secretary of the ruling New Patriotic Party, John Boadu has bemoaned the sorry state of the country in terms of development, arguing that the various coup d’états and military interventions are to blame.

According to him, the country has retrogressed 20 years and that things that should have been done two decades ago are now being done.

Speaking on Accra based okay fm and monitored by BestNewsGH.com, Mr. Boadu described the reasons given by those who perpetrated the coup d’états and military interventions as silly and senseless.

Falling short of mentioning names, Mr. Boadu said ‘’But for these coup d’états, president Kufuor would have been president in the 1980s. But these people, who do not want to suffer to gain, came in and messed up the country. When I say they don’t want to suffer to gain, what I mean is that if you want to become a president, form a political party, get a manifesto, get an ideology, campaign and let Ghanaians vote for you. But if you get up and say I have gone to buy gari and beans on credit and because of that government is not doing well, that is senseless. You say the polish I use in polishing my shoe was 5, now it has been reduced to 4, the gari and beans they give us, the palm oil is not enough in it, there is no sugar in the system and because of that you stage a  coup d’état. These were some of the reasons they gave for their actions and wasted every body’s time’’ he explained.

According to Mr. John Boadu, the only way the country can bridge the yawning gap between the rich and the poor is for government to initiative pro-poor policies and initiatives like the free Senior High School policy so that the children of the poor in society can also attain some appreciable level of education and create wealth.

‘’That will be the reason for reducing poverty in the country, that will mean that you are a progressive thinker and not the kind of things that these people did’’ he said.