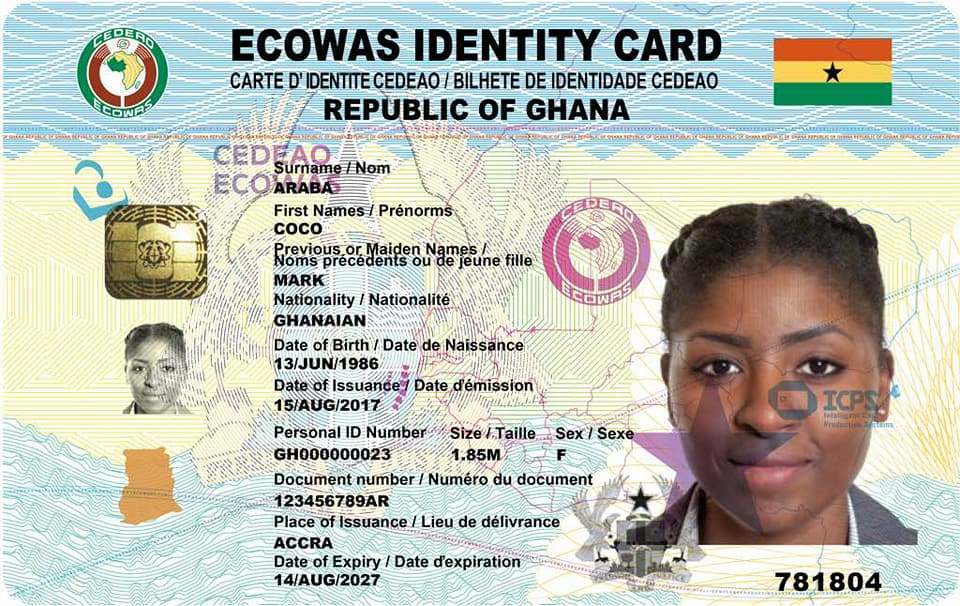 The National Identification Authority (NIA) has registered 2.9 million (2,902,526) eligible Ghanaians for the Ghana Card in the Greater Accra, Volta and Oti regions since the registration started on June 4, 2018.

Head of Corporate Affairs of the NIA, Assistant Comptroller of Immigration (ACI) Francis Palmdeti said 556,559 people had been registered in the Volta Region.

In the Oti Region, ACI Palmdeti said 387,057 people had been registered .

However, all registration centres with backlogs of cards were being printed and issued to applicants from yesterday, September 16 to Friday, September 20.

The Head of Corporate Affairs of the NIA said registration centres in the Volta Region where mop up was conducted would also continue to issue printed cards to applicants at the centres they registered at from yesterday, September 16 to Friday, September 20, but no new registrations will be done.