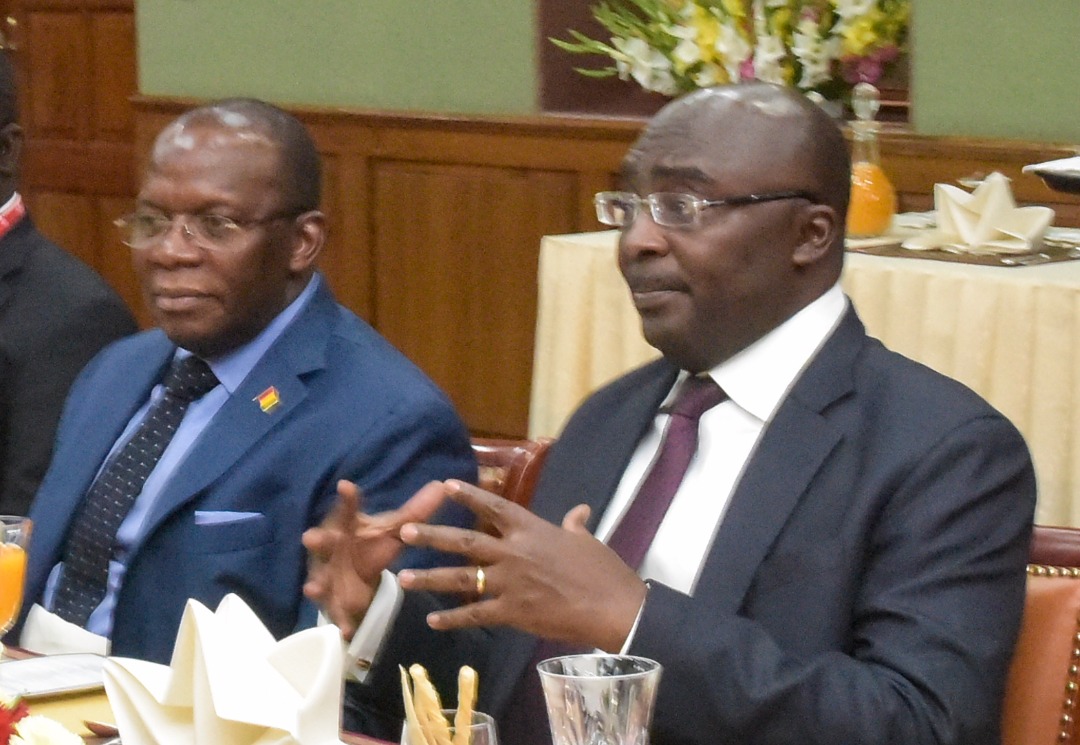 Ghana and Guinea are set to begin discussions for bilateral cooperation in bauxite industry development, similar to the trade cooperation between Ghana and Ivory Coast in the Cocoa sector.

This was made known by Ghana’s Vice President, Dr. Mahamudu Bawumia after a bilateral meeting between him and the Prime Minister of Guinea, H.E Ibrahima Kassory Fofana, on the sidelines of the 14th CII-Exim Bank Conclave on India-Africa Partnership Project in New Delhi, India.

In a brief interview with the media after the meeting, Vice President Bawumia indicated: “You know what we are trying to do in the extractives sector as far as bauxite is concerned is quite similar to Guinea but different in many perspectives. Guinea has the bauxite resources and they have the mine. We are trying to move up the value chain by not just doing mining but also refining. After refining we have VALCO to smelter”.

Vice President Bawumia believes that such cooperation will help the two countries in knowledge sharing, drawing of synergies and enhanced mutual benefits.

“Our vision as a country (Ghana) is to have our counterpart Guinea and others patronize our refinery and also bring their raw bauxite for smelter in Ghana. This will help boost the Ghanaian economy and earn us additional foreign exchange,” Vice President Bawumia explained.

With Guinea having the largest bauxite deposits in the world and Ghana having close to a billion metric tonnes of bauxite, the two countries are set to control between 70-80 percent of the world’s bauxite resources. Working together will help strengthen their position and voice in the global market for bauxite, a decision that can only be beneficial for the two countries.

In June 2017, Government announced that Ghana is gearing up to establish an integrated aluminum industry by mining and refining its bauxite deposits, particularly in the Nyinahini enclave. Government has started the process and set up, through an Act of Parliament in 2018,  the Ghana Integrated Aluminum Development Corporation, a Public holding company entrusted with the country’s bauxite resources, its management and development.

Request for proposals to select a mining company and an off-taker for the refined bauxite will soon be announced for the selection process to begin.

It is estimated that Ghana’s bauxite deposits in refined form could earn the country an export value of over US$350 billion. This has huge potential to change the dynamics and economic story of Ghana dramatically.

Ahead of his meeting with the Prime Minister of Guinea, Dr. Bawumia, in the company of H.E Ibrahima Kassory Fofana and the Deputy Prime Minister of the Kingdom of Lesotho, H.E Mr. Monyane Moleleki, had paid a courtesy call on the Vice President of India, H.E Venkaiah Naidu. The leaders engaged in Frank discussions on how Africa and India can partner for enhanced economic cooperation in the areas of trade and investments to help boost their respective economies. 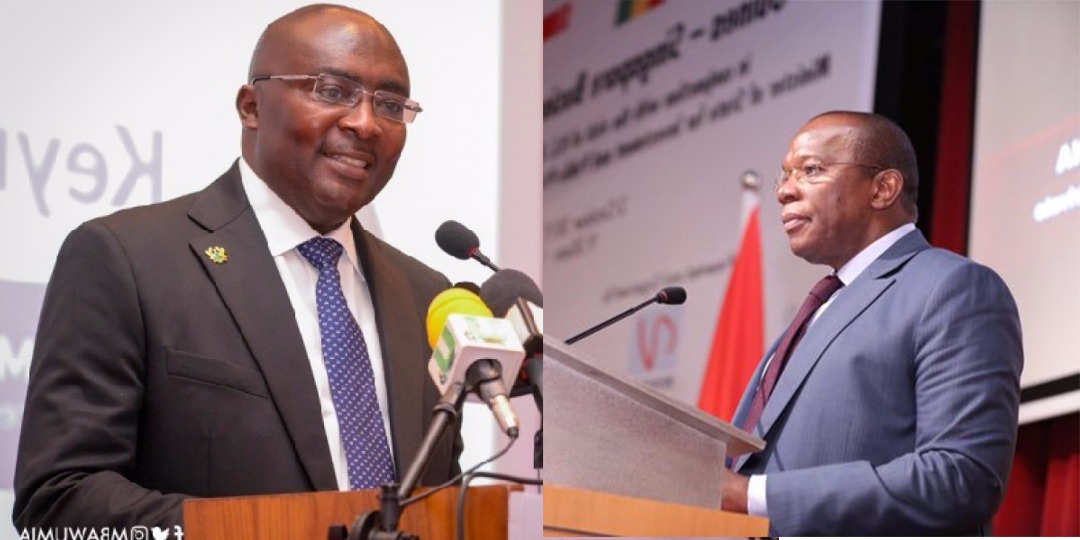