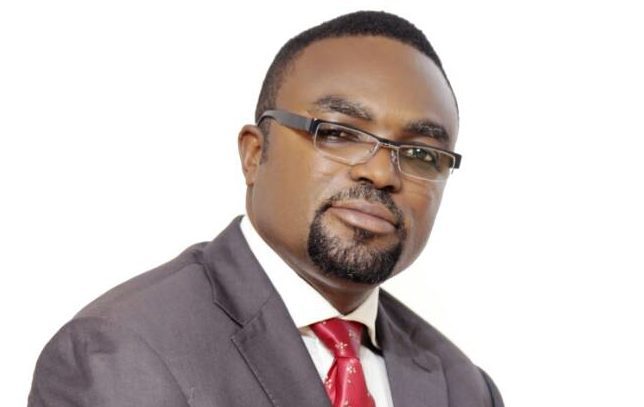 Having succeeded and accessing a loan of 130 thousand cedis to bribe his way through to become the Metropolitan Chief Executive for the Ga West Municipal Assembly, Clement Nii Lantey has since failed to repay the loan and has incurred the wrath of the creditor.

Narrating the incident in an interview on an Accra based local radio station and monitored by BestNewsGH.com, the creditor, Nii Tetteh Mensah Klutse who also doubles as the chief of pobiman in the Ga West area said the embattled MCE after using property documents he alleged were given to him by foreign minister Shirley Ayorkor Botwey as collateral for the loan has since gone missing.

According to him, he gave the loan to the MCE on the 7th of January 2017 after an agreement was signed between the two parties

The agreement Nii Tetteh Mensah opined stipulated that the loan would be repayed in one month, a clause that has been breached by the MCE resulting in a court action.

According to him after persistent calls for the MCE to service his indebtedness, the MCE issued a postdated cheque for 130 thousand cedis which turned out to be fake.

He explained that he took the matter to court and the court ruled in his favor after the failure of the MCE to appear in court.

According to Nii Tetteh Mensah, the court has since instructed a bailiff to serve the MCE the judgment while they await the next line of action.