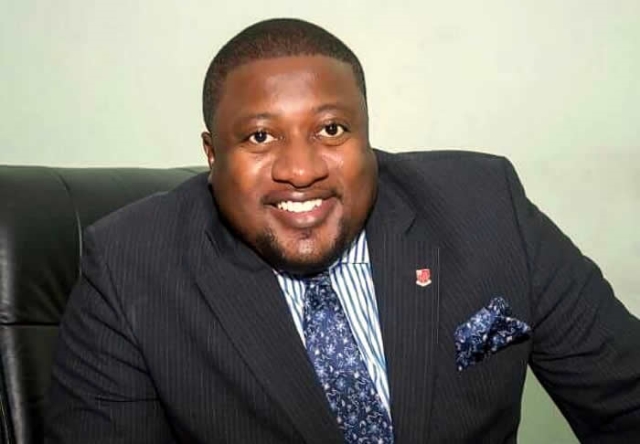 The opposition NDC seems to have capitalized on the unfortunate incident in the Upper West Regional Capital Wa to score cheap political points, accusing the vice president, Dr. Mahamudu Bawumia of deliberately handing the expired cooking oil to the flood victims in the region.

An aspiring National Communications Officer of the party, Sammy Gyamfi took a swipe at the NPP and vice president Bawumia, saying they don’t read, adding that if they had taken time to read the writing on the containers containing the oil, they would have known that the product had expired.

But the NPP National Youth Organiser said the party’s management of NADMO has proven to be far effective and better than it was under the erstwhile NDC administration, explaining that the NDC refused to us the items in the possession of NADMO for relief efforts, but stole and sold to their cronies.

He said the NDC at some point exposed themselves when the then NDC national chairman Dr. Kwabena Adjei accused Mr. Kofi Portuphy who was contesting him for the national chairmanship position of the party of stealing NADMO goods to sell and fund his campaign.

Nana B as the NPP national youth leader is popular called opined that the image of NADMO under the NPP administration is very polished and respected than it was under the NDC.

He noted that the NPP will ensure that the products and items acquired with the tax payers money l reaches the beneficiaries in times of disasters, adding that the organization has been restructured and is fully functional and will not shift focus with baseless accusations from the opposition NDC who usually want to jump at the least opportunity to make political capital out of unfortunate situations.

According Nana B, steps taken by NADMO in the aftermath of the incident in the Upper West Regional Capital, Wa, attests to the fact that the institution is a serious one that is focused on delivering on its mandate of preventing national disasters and salvaging or rescuing victims in the unfortunate event that it occurs.