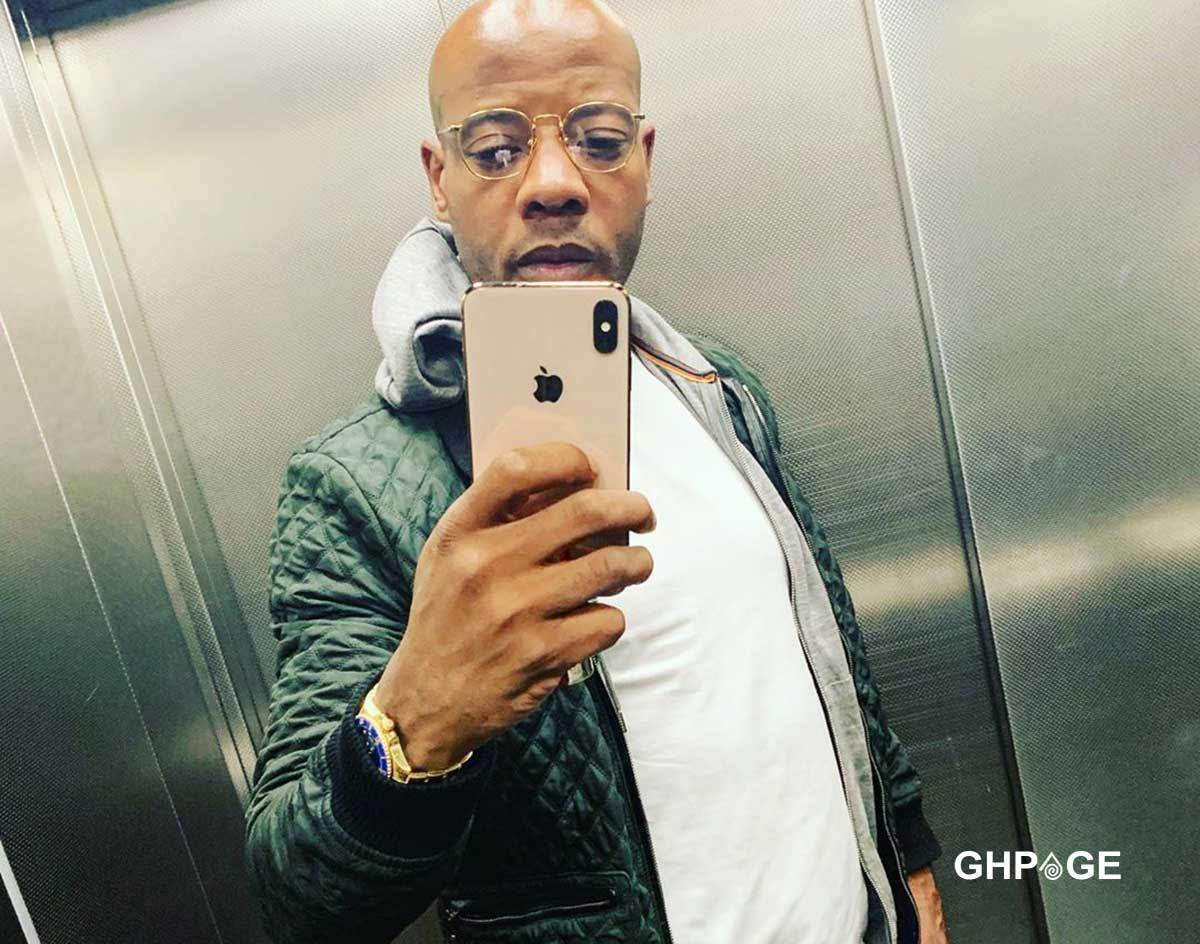 The family of the late Blackstars striker Junior Agogo has announced the date for the burial of the footballer who died some few weeks ago after battling stroke for some years now.

The former Nottingham Forest player it would be recalled that in 2015 was hospitalized after he suffered a severe stroke.

Some few months ago, Junior Agogo revealed that he could no longer use his right hand as a result of the terrible stroke he had suffered.

Well, his family has announced Friday, 22nd September 2019 as the day for the burial of Junior Manuel Agogo in London.

From the funeral poster sighted, the footballer would be cremated in a private ceremony after the service. 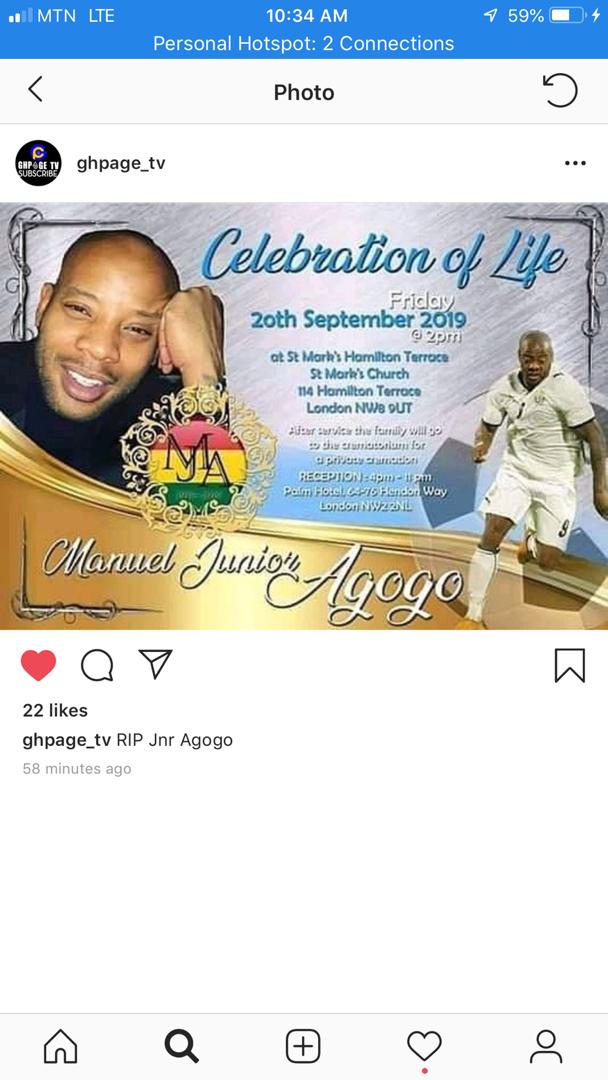