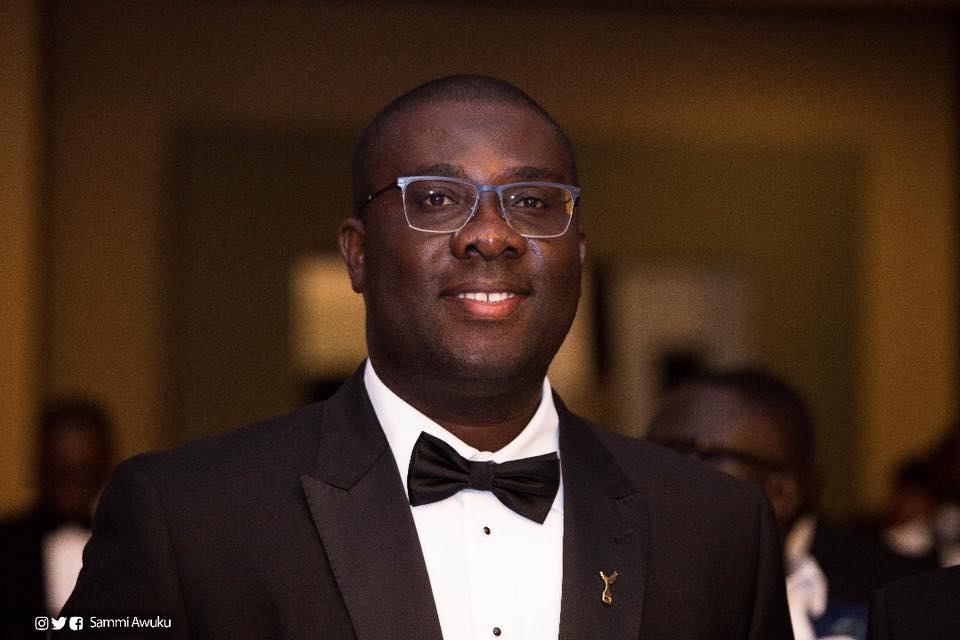 ‘’My understanding is that political party funding is something we need to discuss. If not wholesale financing of political parties or funding, the state should be able to support the political parties in the area of research, the area of policy and capacity building. I am saying this because if you submit your account or if the state is funding economists two or three of them to each political party, we know them, we see what they are doing because it is the same political party machinery that breeds your present day ministers and your Members of parliament and people of that caliber’’ he said.

The issue of political party funding has been a long standing one in the country with many political actors calling for a national debate on the matter.

One of the cardinal reasons for calls for the funding of political parties in the country is to ensure that corruption is stamped out and that the parties operate devoid of interference from private financiers or donors, who automatically want to recoup their investments in the form of annexing government contracts and so on.

Mr. Awuku added in his submission on an Accra based radio station and monitored by BestNewsGH.com that ‘’I think party financiers should not be and the role they play in our campaigns should not be an inhibiting factor for us to fight graft’’