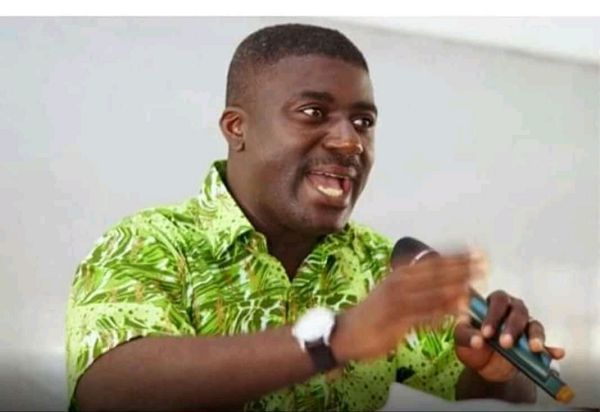 MUCH ADO ABOUT NOTHING?

Over the last two weeks, I have listened to various media houses discuss the  last IPAC meeting held on Wednesday, April 24th, 2019.

I have had the occasion to respond to questions on various media platforms on what transpired  at the said IPAC meeting.

I have also listened  to comments on the Chairperson’s response to the question  regarding a purported incident  at IPAC. In my view  what transpired at IPAC cannot be described as an incident, hence, the Chairperson’s response that no incident happened at IPAC. Her answer that no incident occurred was in no way intended to cover up. In her view and that of the Commission this was not a matter that warranted the attention it had received in the media landscape. Specifically, the Chairperson’s call to the General Secretary of the NDC to stop disrupting the meeting  cannot  be described as an incident or unusual  occurrence to necessitate the interest it has attracted. IPAC meetings are routinely characterized by that. A listen to the said recording would reveal other participants calling their counterparts to order for interrupting their contributions and interventions. Why are we not taking issues with that? Over the last seven months, the EC has taken pains to create a civil and humane atmosphere at IPAC meetings and accommodate all views. Yet despite how hard we try, certain individuals are bent on carrying out an agenda  targeted at maligning  the integrity and credibility of the Chairperson, the Deputies  and the Commission as a whole. This is becoming a pattern and points to a clear agenda to cause disaffection for the Chairperson, the Deputies and the Commission. For the avoidance of doubt, the Commission remains committed to delivering transparent, credible and fair elections. We remain open to constructive criticisms and feedback  that will advance the course of democracy in our dear country. We invite all well meaning Ghanaians to join us as we put our hands to the plow to make our country great and strong. Thank you.