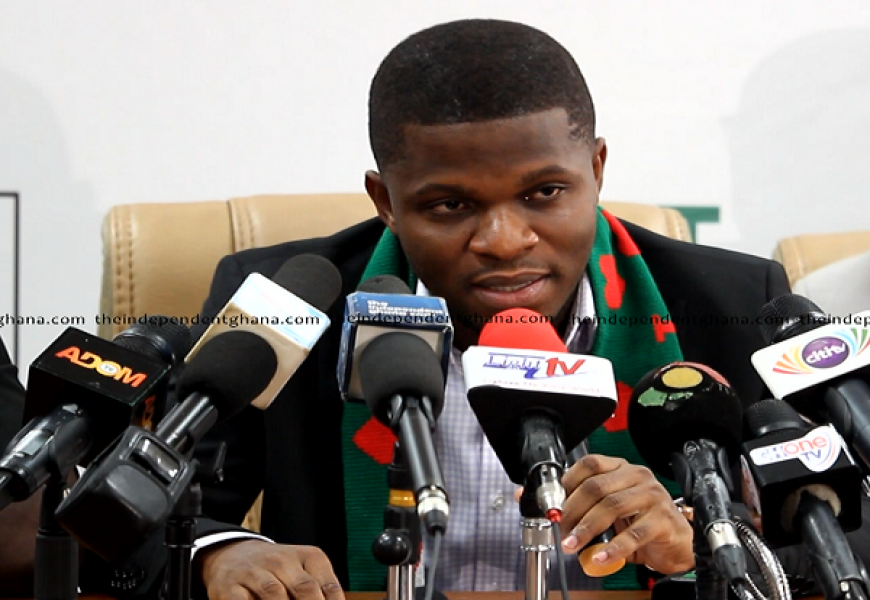 In his estimation, the newly elected NDC national communications officer will be a nightmare for ruling government.

According to him, Sammy Gyamfi is thick-brained, thick sinned and very cynical.

He took to twitter and tweeted ‘Looks like Sammy Gyamfi will be a nightmare for the ruling government. Dude is thick-brained, thick-skinned and very cynical’’ 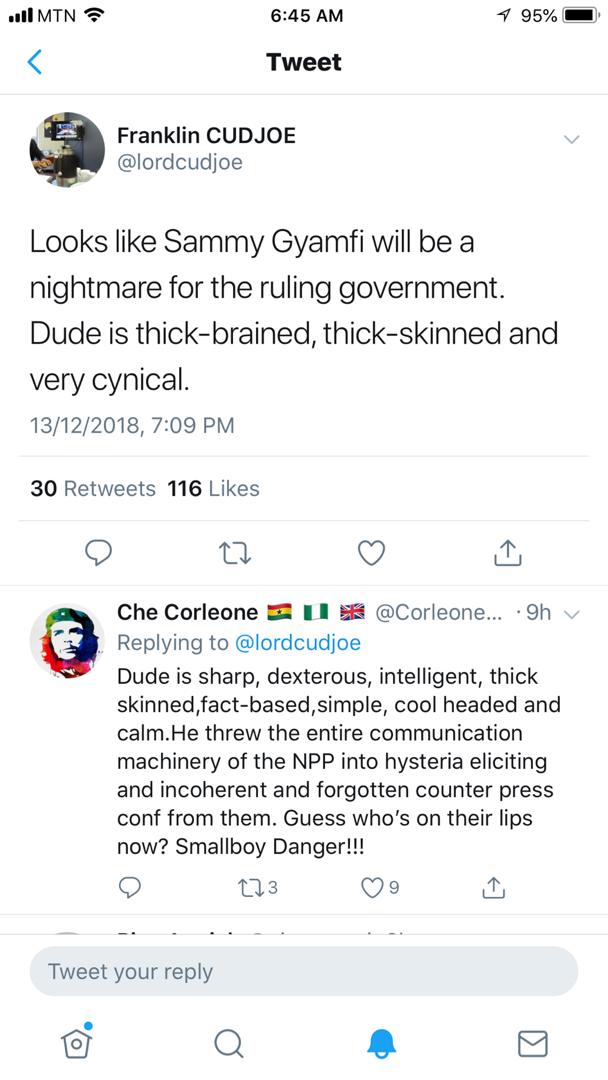