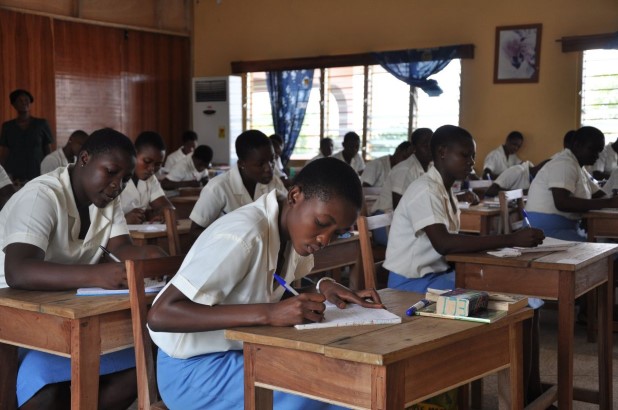 Former New Patriotic Party (NPP) Member of Parliament for Bantama Constituency in the Ashanti Region, Dr. Henry Kwabena Kokofu has appealed to Civil Society Organisations and public spirited individuals to come to the aid of government by helping deal with some of the challenges emanating from the implementation of the Free Senior High School policy and the Double Track system.

According to him, there is the need for all stakeholders in the spirit of national patriotism to rally around the two policies to ensure that the country becomes the ultimate beneficiary.

Reacting to the announcement by the Ministry of Education about the release of the list of those admitted for the first session (September) of the Double Track system, Dr. Kokofu intimated that it was necessary for civil society groups to lend their support and expertise, as stakeholders in the educational sector to government to allow for a smooth take off of the system.

The former MP and legal practitioner who was speaking on Accra based United Television and monitored by BestNewsGH.com also implored religious institutions, particularly the churches to meaningfully engage students who have been earmarked for the second placement of the system in November to avert the tendency and temptation of the students getting involved in bad practices which may be detrimental to their future and the country as a whole.

“The students can also engage themselves by joining some of these social clubs in the Churches and actively participating in their activities. This way they will not idle about and fall into the temptation of wanting to indulge in criminal activities that will jeopardize their future” he said.

Another way of meaningfully engaging the students according to him, is for public spirited graduates and learned people domiciled in the various communities to organize vacation classes for the students.