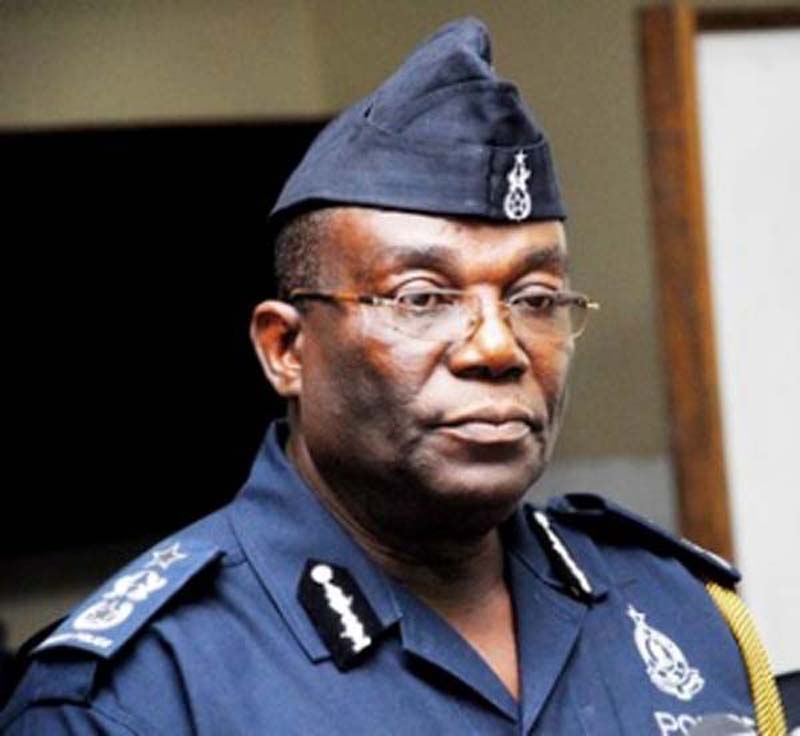 Former Director of communications at the Office of the President and aide to late President John Evans Atta-Mills, Koku Anyidoho has revealed that the former Inspector General of Police (IGP), Paul Tawiah Quaye declined an offer by the late president to extend his stay as IGP by two years when he attained the mandatory retirement age of 60.

‘’When it was time for him to go and President Mills offered to extend his tenure by two years, Paul Tawiah Quaye said no. He was 60 years and will leave the stage for someone else, and he declined the offer’’ he said.

According to him, the former Inspector General was taken by surprise with his appointment by the late president when he was summoned to the presidency and sworn-in without prior notice as the IGP.

Mr. Anyidoho who currently is the Founder and Chief Executive Officer of the Atta-Mills Institute said current public servants must learn from the example of Mr. Tawiah Quaye who decided that it was time to allow someone else lead the service while he goes home to rest.