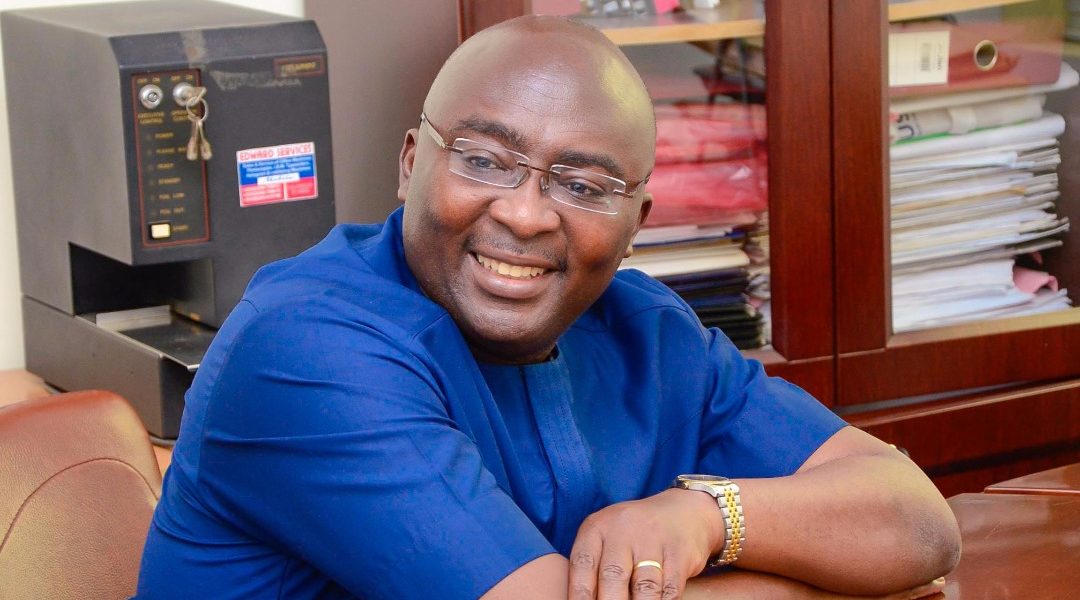 Popular investigative journalist with the stables of the Multimedia Group, Manasseh Azure Awuni has eulogised vice president Dr. Mahamudu Bawumia for resisting the temptation to make his home town of Walewale the capital of the newly created North East Region.

According to him, the vice president had the power to easily make Walewale which is one of the biggest towns in the area the regional capital, but allowed it to be given to Nalerigu.

‘’Vice President Dr. Mahamudu Bawumia hails from Walewale in the newly-created North East Region. Walewale is one of the biggest towns in that enclave. Walewale would have loved to be the regional capital, but the Nalerigu was chosen. Walewale was not made the regional capital just because their “son” is at the helm of affairs. This is very commendable. It should tell those clamouring to have their towns as capitals it is impossible to appease everyone’’ he wrote.

Yesterday, Tuesday February 12, 2019, president Nana Addo Dankwa Akufo-Addo supported by the vice president Dr. Mahamudu Bawumia presented the Constitutional Instrument (CI) and attestation documents to the chiefs and people of Savanna and North East regions at the seat of government, the Jubilees House.

Damongo was chosen as the capital for the Savanna Region while Nalerigu received approval for the capital of the North East Region.

The Bono East and Ahafo Regions will receive their Constitutional Instruments and attestation documents today, Wednesday February 13, 2019 and then the Oti and Western North regions on Friday, February 15, 2019.