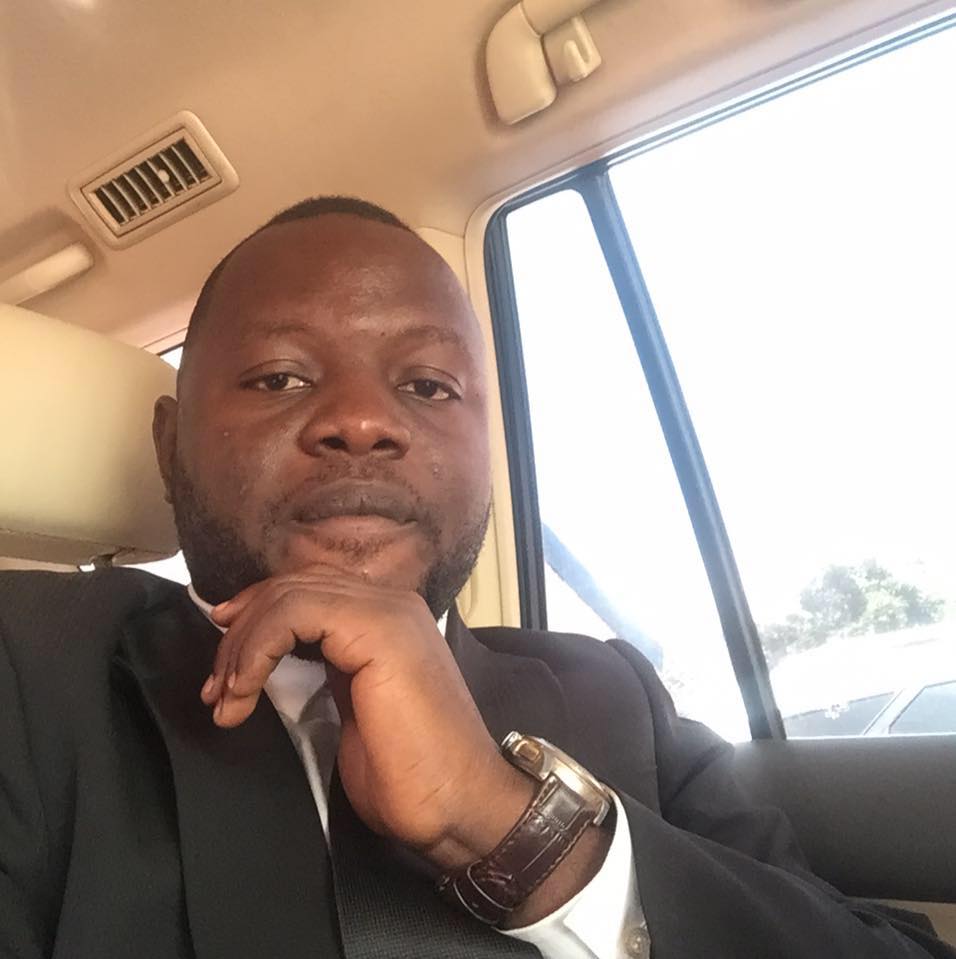 Mr Ross Berizaya Ayine, a son of former Deputy Attorney General Dr Dominic Ayine, has testified to the fact that the 30 per cent cut in import levies on cars has started taking effect at the ports as announced by Vice-President Dr Mahamudu Bawumia.

Mr Ayine said he cleared a Honda Civic Touring at GHS31,000 last week but cleared the same model of car with the same specifications on Tuesday, 4 April, a day after the vice-president’s announcement, at GHS18,000.

He wrote on his Facebook page that: “I’m very impressed and pleased with the NPP and Dr Bawumia for the reduction in import duties. This is a great move, and, by far, it’s the best policy in governance and in the right direction. God bless all who contributed to this success and to the brain(s) behind this splendid move.

“I cleared a Honda Civic Touring at GHS31,000 just last week and clearing another under GHS18000 today. If all successive governments could initiate these kinds of policies, Ghana, as a country, would be a better place to live; politics isn’t about colours but reality.”

Vice-President Dr Mahamudu Bawumia on Wednesday, 3 April announced that the benchmark value of imports has been reduced by 50 per cent.

Import duties on cars have also been cut by 30 per cent.

Dr Bawumia said these reforms are part of measures to deal with smuggling at the various entry points into the country as well as assist businesses in Ghana.

“To reduce the incidence of smuggling and enhance revenue, the benchmark delivery value of imports will be reduced by 50 per cent,” Dr Bawumia said at a town hall meeting in Accra.

President Nana Addo Dankwa Akufo-Addo last week indicated that reforms to Ghana’s import duty regime, which are expected to bring down the high duties prevailing at Ghana’s ports, were in the offing, and would be rolled out soon.

With some business groups having petitioned the state to intervene and review the high taxes and duties on imported items, Nana Akufo-Addo assured the business community that the government is already in the process of dealing with the matter.

“We have realised from the studies we have done that our ports are not competitive, and the import regime in our country is far too high. We are dealing with it, and, very soon, the measures that the government will roll out will become known to all of you. I am not talking next year, or in 6 months’ time, I am talking very, very soon,” he said.

Nana Akufo-Addo made this known on Saturday, 30 March 2019, when he addressed a town hall meeting of Ghanaians resident in Worcester, Massachusetts, in the United States of America, as part of his visit to that country.

Indeed, some trader unions, including the Ghana Union of Traders Associations (GUTA), have petitioned the state to intervene and review the high taxes and duties on imported items.

Already, the introduction of the paperless port system has, according to the Minister of Finance, Mr Ken Ofori-Atta, reduced the cost of doing business at the ports.

“The results (of the Paperless Port system) showed that the cost components of doing business at the country’s ports have reduced from 7 to 3 cost components. This has, subsequently, reduced the total costs from GHS1,280 to GHS320,” Mr Ofori-Atta said. 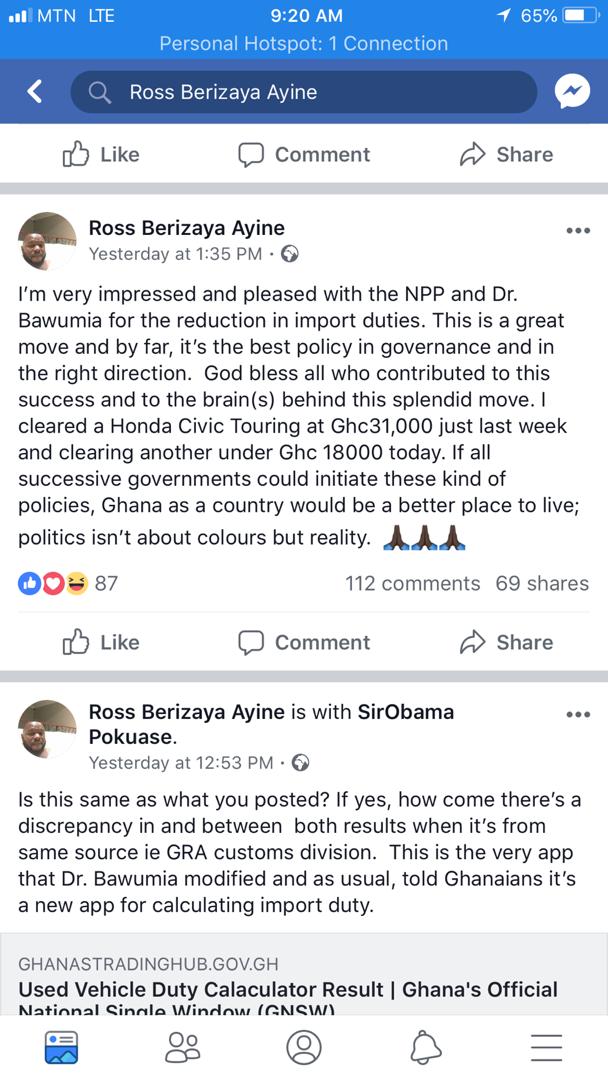