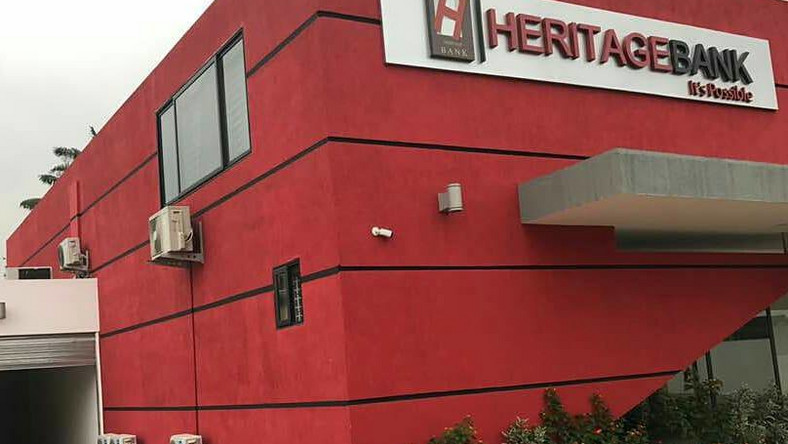 The Member of Parliament for Bolgatanga Central constituency in the Upper East Region, Isaac Adongo, is accusing the Bank of Ghana (BoG) of deliberately ‘killing’ Ghanaian owned Heritage Bank, explaining that the action smacks of discrimination.

According to him, it is ridiculous for the BoG to collapse Heritage Bank and overlook another indigenous Bank which 99 per cent shares belongs to one person, with his wife owning the remaining one per cent.

Mr. Adongo who made the allegation while speaking at a lecture on the Ghanaian economy in Accra on Thursday, 4 April 2019, said while Heritage Bank was collapsed partly because its significant shareholder, Mr Seidu Agongo, was allegedly overexposed because he owned 70 per cent of the bank, the unnamed bank, which Mr Adongo claims is almost wholly-owned by one individual, is still in existence.

Mr Adongo, thus, questioned the motive behind the withdrawal of the licence of Heritage Bank on 4 January 2019 and the Bank of Ghana’s reforms which saw eight other local banks lose their licences.

The governor of the BoG, Dr Ernest Addison, announcing the revocation of HBL’s licence, also said Mr Agongo, among other things, used proceeds realised from alleged fraudulent contracts he executed for the Ghana Cocoa Board (COCOBOD), for which he and former COCOBOD CEO, Dr Stephen Opuni are being tried, to set up the bank.

He told journalists – when asked if he did not deem the action as premature, since the COCOBOD case was still in court – that: “The issue of Heritage Bank, I wanted to get into the law with you, I don’t know if I should, but we don’t need the court’s decision to take the decisions that we have taken. We have to be sure of the sources of capital to license a bank; if we have any doubt, if we feel that it’s suspicious, just on the basis of that we find that that is not acceptable as capital. We don’t need the court to decide for us whether anybody is ‘fit and proper’, just being involved in a case that involves a criminal procedure makes you not fit and proper”.

HBL has been added to Consolidated Bank Ghana Limited (CBG), which was first formed when the central bank collapsed some five local banks in August last year. They included The Royal Bank, The Beige Bank, The Construction Bank, Sovereign Bank and uniBank. Later on, HBL and Premium Bank were added to the first five.