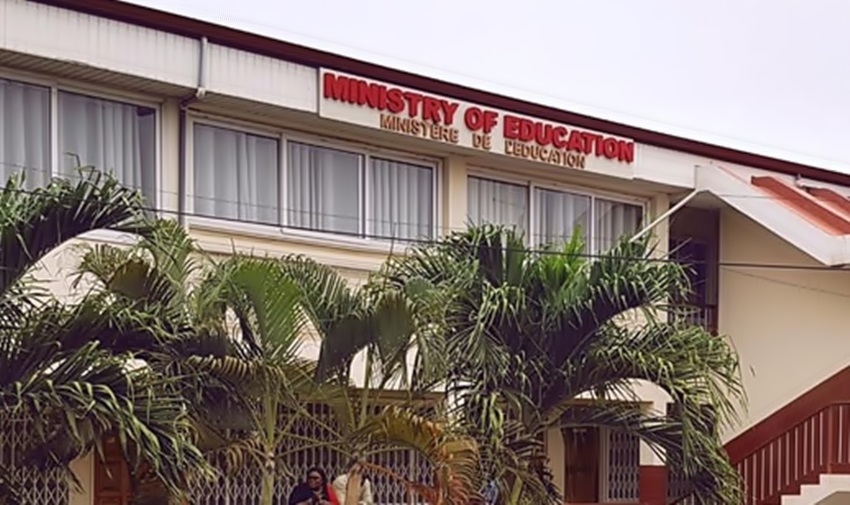 The Public Interest and Accountability Committee (PIAC) has raised a series of concerns with the government’s implementation of the free Senior High School (SHS) policy.

Observations made by PIAC suggest that some key issues are hampering the effective implementation of the policy as well as affecting the quality education being provided at the second cycle level.

The report observed that though the policy directly resulted in improved enrolment and feeding of students, supply of textbooks, uniforms and jerseys, and the early reporting of students to school; a lack of, or inadequate infrastructure, an over-burdened critical teaching staff, a dumping of poor-grade students particularly in deprived schools, as well as delays in releasing funding, were threats to the Free SHS program.

Additionally, it emerged that there is no transparency in the selection of suppliers for the schools.

According to PIAC, the lack of advice to recipient schools on the value of goods supplied portends a corruption risk as the lack of transparency provides cover for cost manipulation.

The lack of cost information also makes it difficult to complete the school accounts as the various schools indicated that their request for advice has so far been ignored.

“Some schools experience delays in receipt of funds, sometimes transferred in tranches within or across terms. About 85 percent of the schools visited had to rely on the funds of the non-free SHS students to cater for all streams of students until funds are disbursed from the Free SHS Secretariat. If this is not addressed, it will impact negatively on the running of the schools when the programme runs a full stream,” portions of the report read.

PIAC also monitored that, the abolition of cut-off grades in the admission of students has led to a situation of dumping of poor-grade students in schools, particularly deprived schools.

To tackle the challenges that have fraught the implementation of the Free SHS, PIAC proffered solutions which among other things included the provision of more infrastructure and staff to end the current double-track system.

Moreso,  PIAC is asking the government to reintroduce the cut-off points for prospective SHS students as some students with poor results find it difficult to cope with academic work along the line.

The Committee, therefore, encouraged that:

The PIAC report was aimed at obtaining first-hand information on the progress of implementation of the policy, the challenges and opportunities, and identifying areas for improvement.

This was done in line with the Committee’s mandate of monitoring and evaluating compliance with the Petroleum Revenue Management Act, 2015 (Act 815) as amended in the management of petroleum revenues, and conducting independent assessments of the management and use of these revenues.